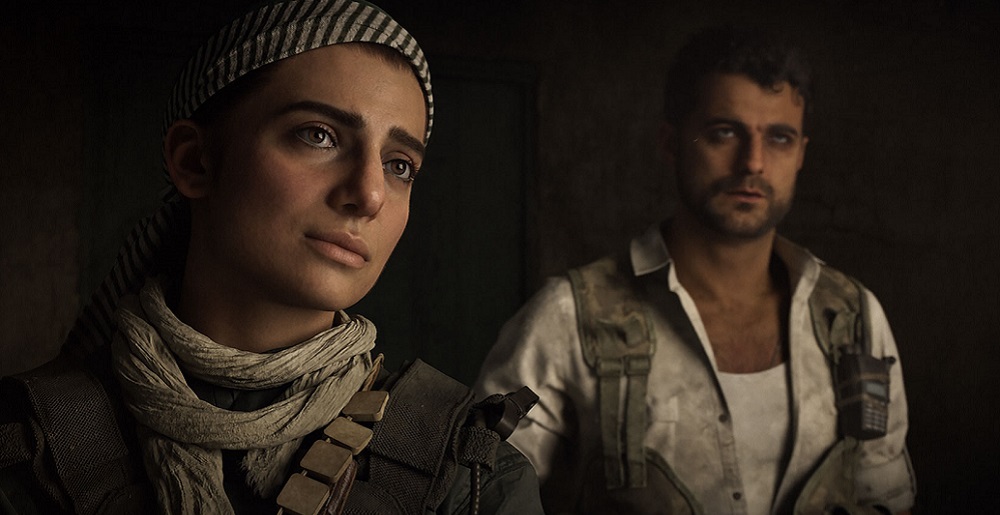 Sony has decided that Call of Duty: Modern Warfare, which launches this week on multiple formats, will not be available for sale in Russia via the PlayStation Store. The decision first appeared on the Sony Russia twitter account, before Call of Duty publisher Activision confirmed the news to Eurogamer.

“Call of Duty: Modern Warfare is a fictional game that has been thoughtfully created to entertain fans and tell a compelling narrative,” said Activision. “Sony Interactive Entertainment has decided not to sell Modern Warfare on the PlayStation Store in Russia at this time. We look forward to launching Modern Warfare digitally in Russia on 25 October on PC via Battle.net and on console via Xbox.”

While no official word has been given on the reason behind the decision, Modern Warfare is known to feature a plot thread where Russian military instigates an all-out attack on a Middle-Eastern city. This sequence culminates in an already notorious scene where a child, Farah, is forced to kill a Russian soldier who enters her home. Farah eventually goes on to help form a resistance militia combating the Russian presence. Also noted by Eurogamer, this isn’t the first time Russia has played the “bad guy” in a Call of Duty title, but it is the first time the decision has been made not to sell in that territory.