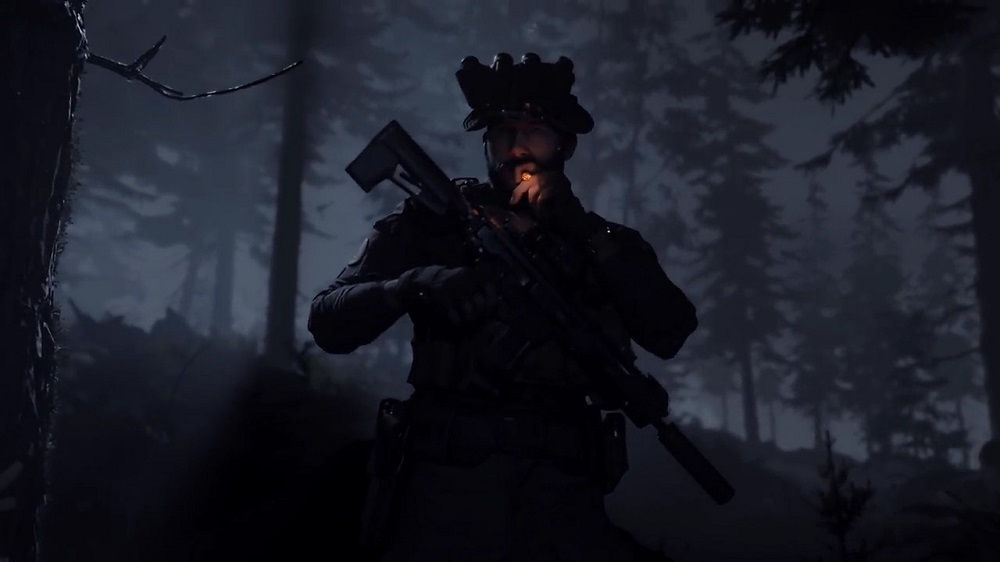 Check out Gunfight Mode ahead of release

During today’s gamescom Opening Night Live show, Infinity Ward revealed that they will be a PS4 exclusive open alpha for their upcoming military shooter Call of Duty: Modern Warfare, confirming a recent leak that happened on the PlayStation Store.

The alpha will be open to all players (even those without PlayStation Plus) and will take place for one weekend only. The alpha will be locked to 2v2 Gunfight multiplayer battles, taking place over five maps, so better grab your best wingperson and get ready to riot.

Call of Duty: Modern Warfare launches October 25 on PS4, PC and Xbox One.