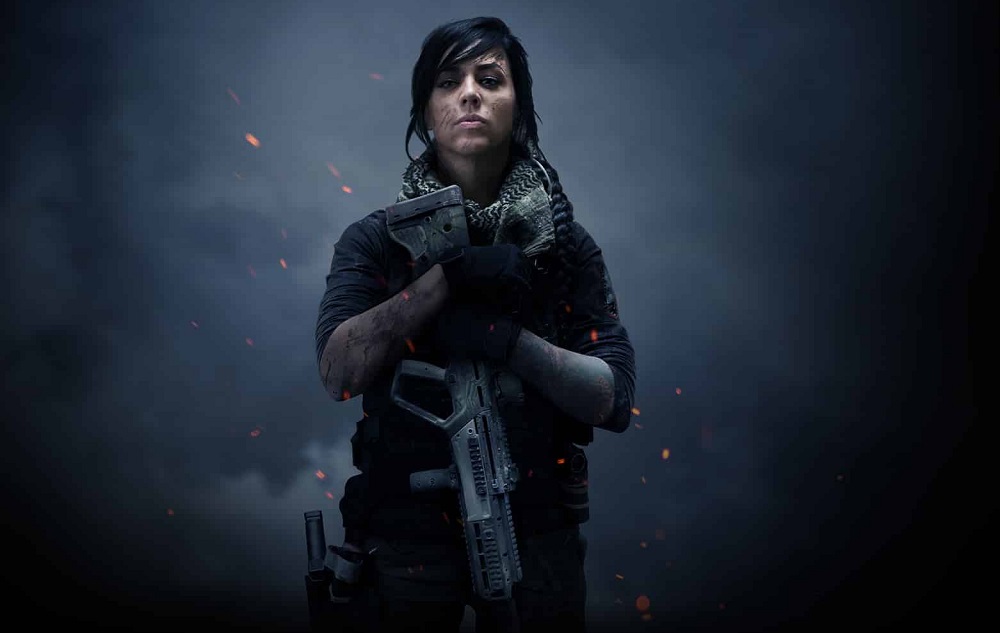 Infinity Ward has announced that season one of military shooter Call of Duty: Modern Warfare has been extended by two weeks, and will now end on February 11, as opposed to the previously scheduled January 28.

The extra fortnight will give players more time to run the ranks and tiers of Modern Warfare’s pulse-pounding multiplayer, with the added bonus of double XP, double Weapon XP and double Tier Progression – which kind of defeats the object of these time-limit based ranking systems entirely, but never mind, its all in good fun.

There’s a possibility that the extension of Modern Warfare‘s first season is to allow extra time for the developer to prep the next wave of new events, modes and content drops, but regardless, COD players now have an extra two weeks to bag that alluring crossbow, wind up any remaining challenges, and grind out tank-load of XP for their account.