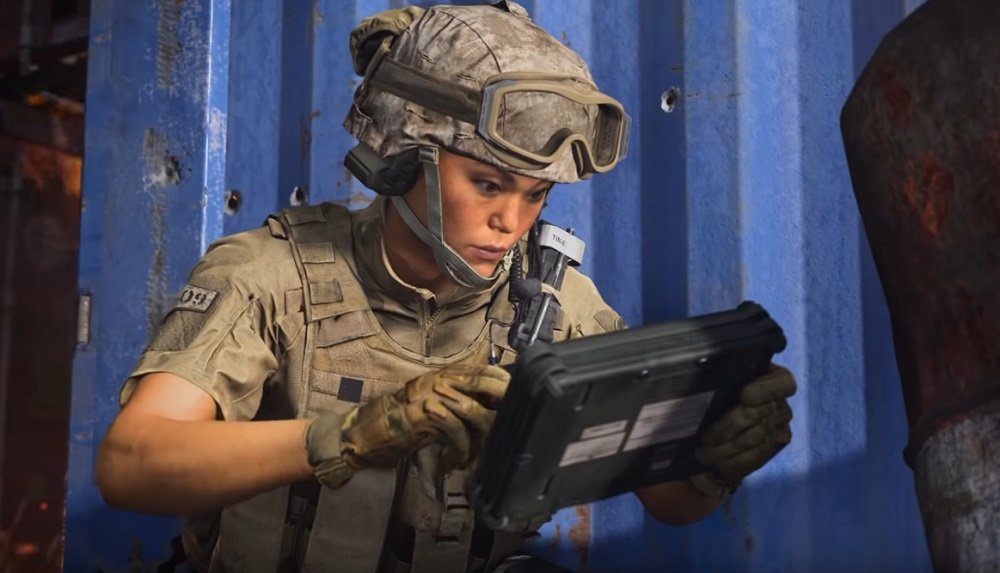 Infinity Ward has released a new update to Call of Duty: Modern Warfare, bringing reworked maps and a returning fan-favourite mode to the blockbuster military shooter.

Version 1.12, which is live now on all platforms, adds classic maps Vacant and Shipment to multiplayer mode, along with a new winter-themed battlezone for 2v2 Gunfight. Also returning to the multiplayer playlist is the Call of Duty: Ghosts mode “Cranked” which requires players to bag a kill at least once every 30 seconds, lest they self-destruct. Eep.

For Spec Ops fans, a new mission, “Strongbox,” is being added to the playlist, along with the classic missions “Disinform” and “Bomb Squad.” If all of these high-action content additions weren’t enough, Modern Warfare is also getting a new operator, Nikto, and a double weapon XP weekend, which should be live in-game right now.

This 1.12 update is part of a huge campaign of free content that is coming to Modern Warfare over the course of its first season. In addition to these new maps and modes, a huge list of bug fixes and gameplay tweaks are detailed in the official patch notes right here.