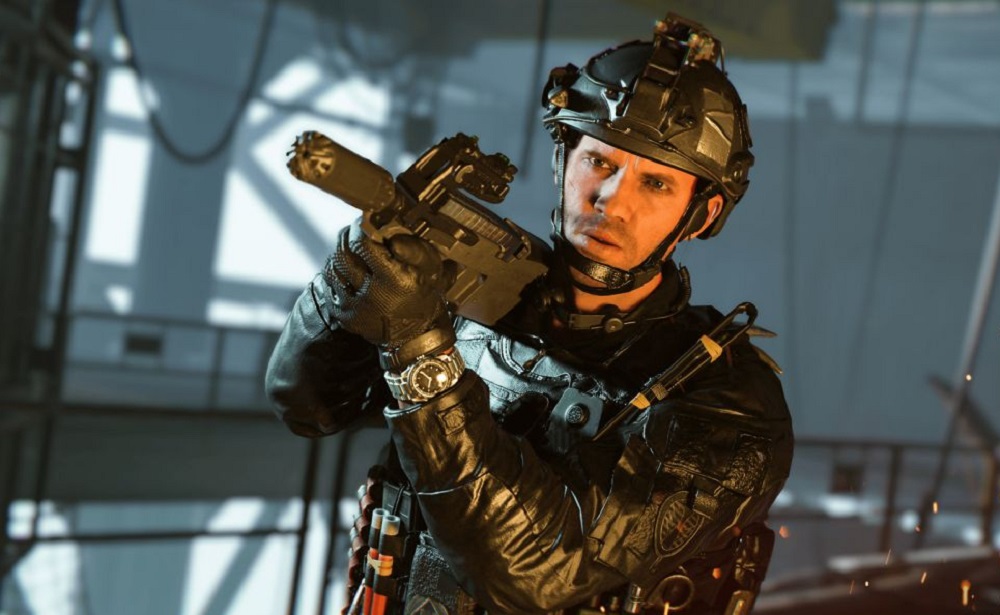 Infinity Ward has addressed complaints from the Call of Duty player community about its Modern Warfare 2 closed beta, which took place over the past weekend. Many veteran players were frustrated by an — understandably odd — new tweak that has been made to the in-game mini-map.

It’s all a question of noise location. In Modern Warfare 2 multiplayer, the sound of players firing their weapons does not register as a red dot on the mini-map, giving away their position. This baffling choice has been implemented in order to force players to source out enemy positions via sound only. Unfortunately, it has had a very negative response from the playerbase, who find the change not only unnecessary but even problematic.

“The design reason for this is that we do not want to punish players for firing their weapons,” said Infinity Ward, responding to player complaints. “We also want players to actively search out the origin of a gunshot versus just traveling directly to where the dot is on the mini-map. We continue to gather feedback on how the game is playing in regards to this topic.”

Part of the threat of pulling the trigger in CoD is that you expose yourself, whether through sound, or bullet tracers. That’s part of the battle, part of the strategy, part of the game. Often, the revealing red dot is the only way you can track down a frustrating camper, or long-distance sniper. Additionally, there is already a counterpoint for the red dot in CoD in the form of weapon silencers or perks that makes your chosen character lighter on their feet. This is why these items and loadout choices exist.

This, in itself, is the point of noise in Call of Duty. It makes the shots matter. It makes having an exit strategy important, it allows for ambushes and stealth attacks. And, if you choose to play more silently, you have those options at the cost of other boons, such as damage or range. Removing the red dot from the mini-map when a player fires an automatic rifle won’t make the game any more enjoyable than it will reduce the need for strategy — from both the noisemaker and their opponent.