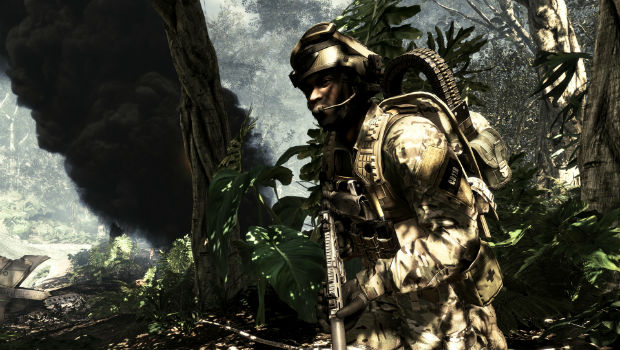 A lot of rumors have been flying around in regards to the PS4 and Xbox One versions of Call of Duty: Ghosts, and Infinity Ward’s Mark Rubin has addressed them once and for all. For starters, Ghosts runs at 1080p on the PlayStation 4, and is upscaled to 1080p from 720p on the Xbox One. Both versions are 60 fps.

Rubin is also happy about the reception with the game’s alien-centric Extinction mode, so I hope it lives up to the hype. It’ll be really interesting to see how Call of Duty and Battlefield 4 fare on PC versus the Xbox One and PS4, and how it changes the attitudes of major FPS developers going forward.