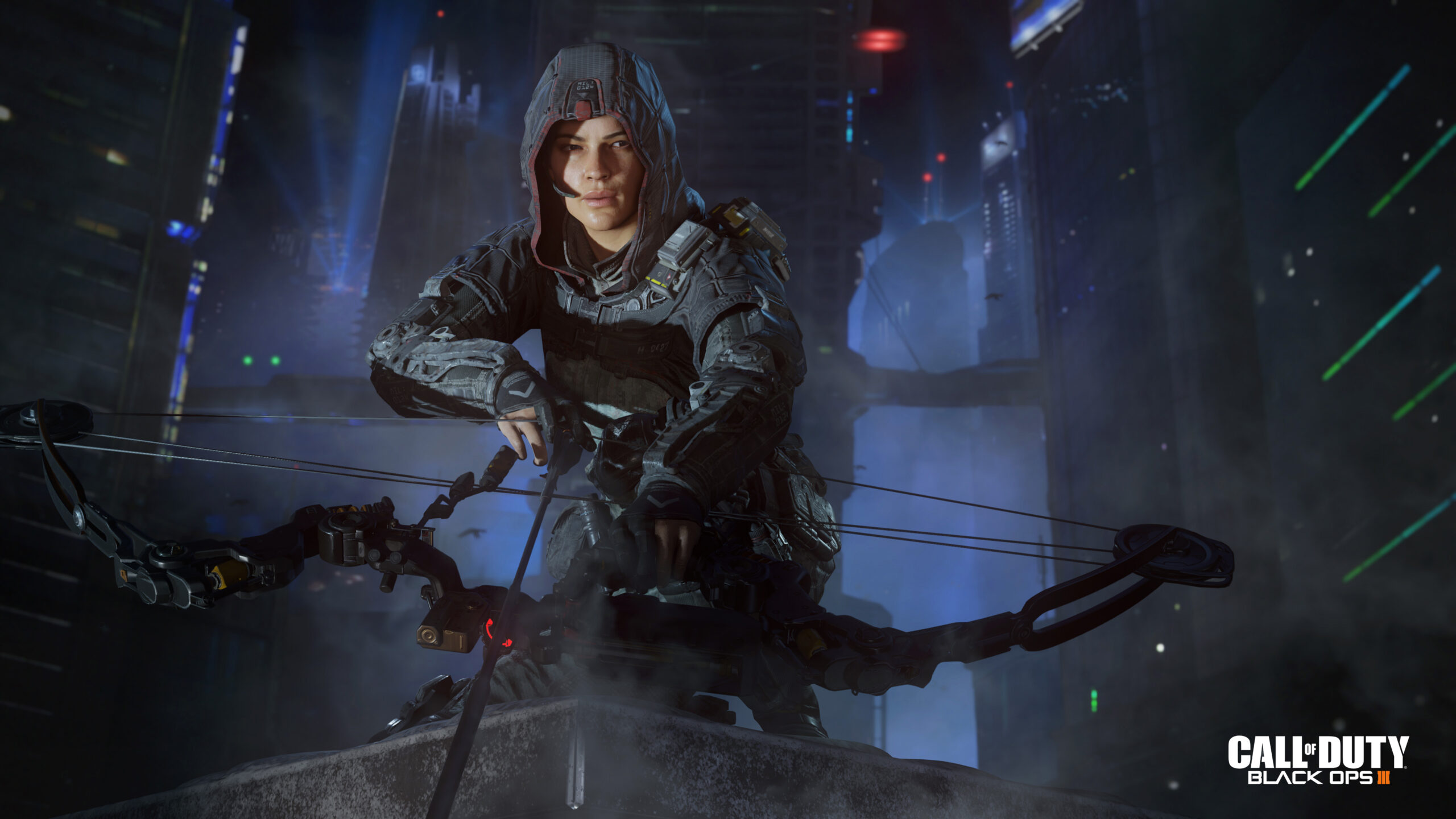 Until Star Wars: The Force Awakens

Call of Duty: Black Ops III made a lot of money in three days. And while that’s not surprising, it is notable, given that the series sales had been in a bit of a decline with Ghosts and Advance Wars: Days of Ruin.

I guess the return to the familiar, well-received Black Ops sub-series worked.

Activision says “retail sales up significantly over last two years” and that digital sales are double those of last year (it’s also the best selling day-one digital PS4 game). The three day opening weekend sales total over $550 million. Black Ops III even managed to move 164,716 copies in Japan, mostly on PS4, making it the top-selling Japanese title for the week.