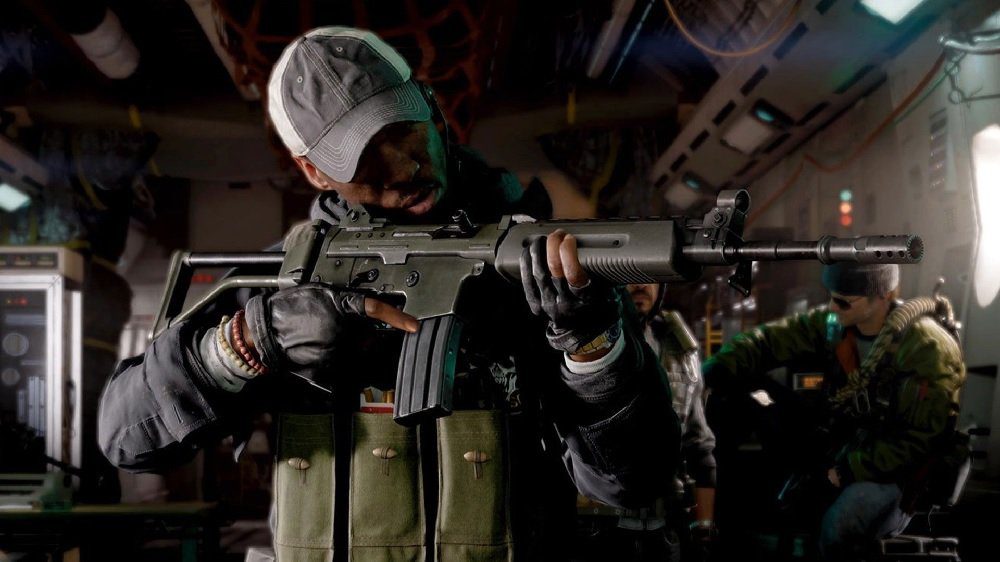 Treyarch has released a new update for its recent military shooter Call of Duty: Black Ops Cold War. The patch specifically targets in-game Weapon XP, which has now been tweaked to be a little more generous than it once was.

As players rack up the body count with Cold War’s array of death-dealers, various scopes, silencers, extended mags, muzzles, handles and more are unlocked for each weapon, adding stat-adjusting buffs and nerfs to the arsenal of rifles, handguns, and sub-machine guns. The knife does not, however, receive a scope, nor an extended mag.

Since Cold War’s launch, some players have felt that the game has been a little stingy with the XP, which led to an all-out assault on tiny map Nuketown ’84 this past weekend – frantically grinding out the recent Double XP weekend. But now it seems that the CoD faithful can relax a little, as going forward Weapon XP will be doled out in both Multiplayer and Zombies at a much more substantial rate. Brrap.

Additionally, Activision has announced further Double XP events later this month. So maybe this time don’t leave me the sole m’f’er on Checkpoint B while you massage your sniper K/D ratio.