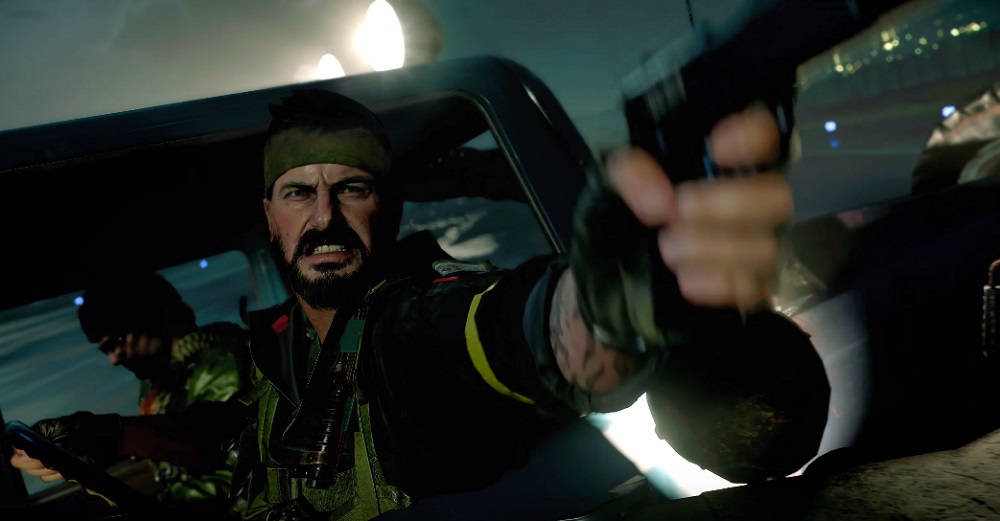 One Nation Gone Under

We are just a short fortnight away before once again loading up with the shadow dancers of Call of Duty: Black Ops. In Cold War, the latest entry in the bombastic spin-off series, our closed-door operators will again be tasked with performing morally grey and lawfully dubious objectives, with the fate of the free world hanging in the balance.

Activision has released a launch trailer for the new sequel, which will see CIA operatives Alex Mason, Frank Woods, and their fellow mercs hot on the trail of a Soviet spy known only as “Perseus.” For a mission with only a single mark, it seems that much death and destruction will follow our point-team during their journey across the globe. And for a “Black Operation,” the boys sure seem to be making a helluva lot of noise.

Call of Duty: Black Ops Cold War will feature a single-player story campaign, complete with multiple endings and a custom protagonist. The package will be rounded out with typical CoD multiplayer modes and the return of the beloved side-mode, Zombies. You can check out our thoughts on the recent multiplayer beta right here.