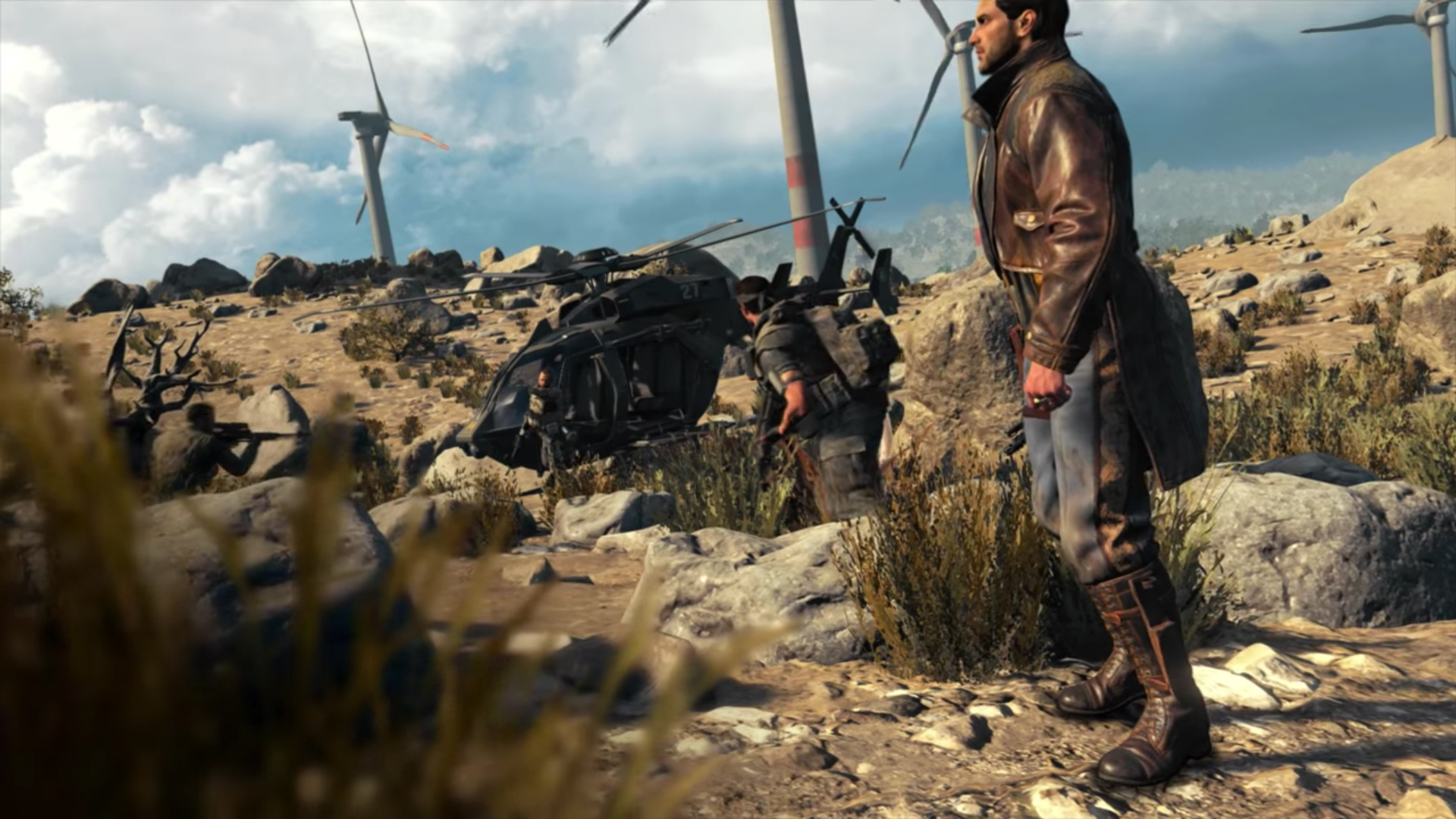 Treyarch is gearing up for its first Call of Duty: Black Ops 4 beta weekend, and in today’s trailer, the studio has also shared a glimpse of Blackout, the game’s battle royale mode. A four-man squad on the ground engages a helicopter with players leaning off the side, raining down machine gun fire.

I think I also saw a small boat in there for a split second. As ever, I’m curious to see how many players will compete in Blackout and how long rounds will last given how fast-paced the series can be.

The more traditional Call of Duty multiplayer experience will be playable before we get to try Blackout in September with its own beta. Here’s the current schedule for the multiplayer beta:

According to Activision, players will have access to ten specialists, six maps, and six modes. To get into the beta (and gain early access on PC), you’ll need to pre-order Black Ops 4.