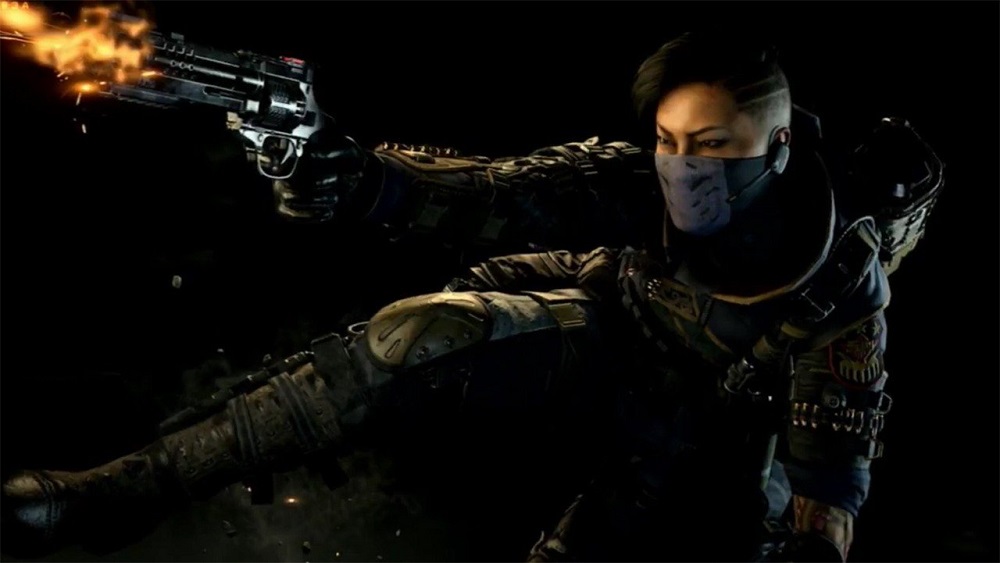 We’re in the middle of Summer, which mean the hype train is in full steam for this year’s Call of Duty entry, Black Ops 4. A private beta is currently underway this weekend, allowing a chosen conglomerate of trigger-happy fans to try out the next release in Activision’s legendary franchise. I jumped online for a few hours to see how things are looking in the unforgiving world of Black Ops multiplayer.

The beta allows players the opportunity to check out a selection of modes; the point-conquering games Hardpoint and Domination, along with new mode Control and – everyone’s favourite – Team Deathmatch. It must be said that one of first noticeable issues is the painfully long wait between joining games and getting into the action. The extended countdown timers seem to be masking extended load times which, between matches, really breaks the momentum of an extended online session.

While Black Ops 3’s class-based characters – or “Specialists” – have returned, Black Ops 4 intends to put the boots firmly back on the ground. Almost all of the anti-gravity wall-running chicanery has been abolished, replaced with a fast-paced experience, designed to drive the player constantly forward. (Don’t worry, Hollywood fans, the running powerslide and incessant bunny-hopping remain.) Black Ops 4 plays its action breathlessly, emphasising pro-active movement over hiding or hunkering down. This results in fast, action-packed battles that keep the bullets flying. Those who hesitate (or camp) are lost.

The first noticeable gameplay change is the TTK (Time To Kill) adjustment. In Black Ops 4, players can take several rounds more than in previous entries before biting the big one. It’s a big change and instantly noticeable. Shit, you can go and make a sandwich while being peppered with lead, and your guy or gal will still be standing when you return… Ok, I exaggerate, but there is a clear health extension in effect in and, although this is early days, I think it’s the right call.

Black Ops 4 also introduces button-based healing, with the player able to jab themselves with a syringe post-firefight to restore their health. Again, it’s a neat new idea and, like reloading, is a risky venture that must be timed properly, which adds an extra dimension of tactical planning to the battle.

One concern, however, that is bothering a lot of players, is the addition of Body Armour as a scorestreak. Essentially, this lets your merc take even more damage before they fall, with only a headshot – or the unlockable armour-piercing rounds – being an effective counter. Unfortunately, in the thick of battle, it doesn’t always work out, and many players are dropping to flak-jacket-sporting enemies, sauntering around maps like The Terminator. This Body Armour issue needs looking at, but that’s what betas are for, right?

The new maps are impressive, with sharp visuals, great lighting and nice atmospheric effects. From weather effects, to bubble-blowing storefronts, crisp beaches (complete with crabs!) and broken down, incendiary pipeworks, Black Ops 4’s CAULDRONS OF DEATH (or “maps”) are nicely designed, realistic and feel “alive”. Don’t stop to admire the view for too long though, lest you receive a grenade-assisted headectomy.

I have only spent a day, at best, with the Black Ops 4 beta, which is also a work-in-progress build, mind, but things are looking good. Speed, reaction and tactical-thinking have returned to the forefront of gameplay. Treyarch’s new entry attempts to blend the Call of Duty multiplayer of old with the wild weaponry of Black Ops’ futuristic aesthetic. Public feedback will, no doubt, have some effect the final product, but keeping the fans’ happy is likely a high priority. Considering that Black Ops 4 will be omitting the Single Player campaign entirely this year, the quality of its multiplayer is paramount.

Call of Duty: Black Ops 4 launches on PS4, Xbox One and PC October 12.