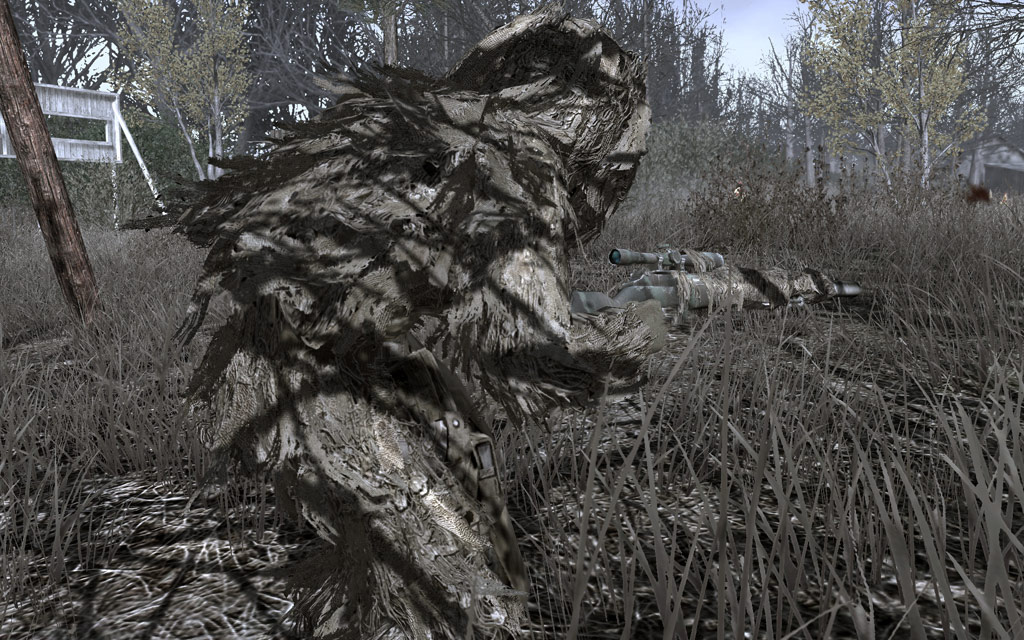 If you’ve held off buying Call of Duty 4: Modern Warfare Remastered this whole time and you’ve held onto your original Xbox 360 copy of the game, some good news: it’s now backward compatible.

Call of Duty 4: Modern Warfare is coming to Xbox One Backward Compatibility today (it is also on sale as part of the Xbox Spring Sale) https://t.co/qPMRNrLoTQ pic.twitter.com/s4xrE4m5ce

I’m tempted to fire up a few of the more memorable levels like All Ghillied Up and One Shot, One Kill. But not Mile High Club. I still get nightmares about that stressful epilogue mission.

With a current-gen remaster of Modern Warfare 2 now reportedly in the works, I have to wonder how long it’ll take for the original version of that game to join the backward compatibility list.