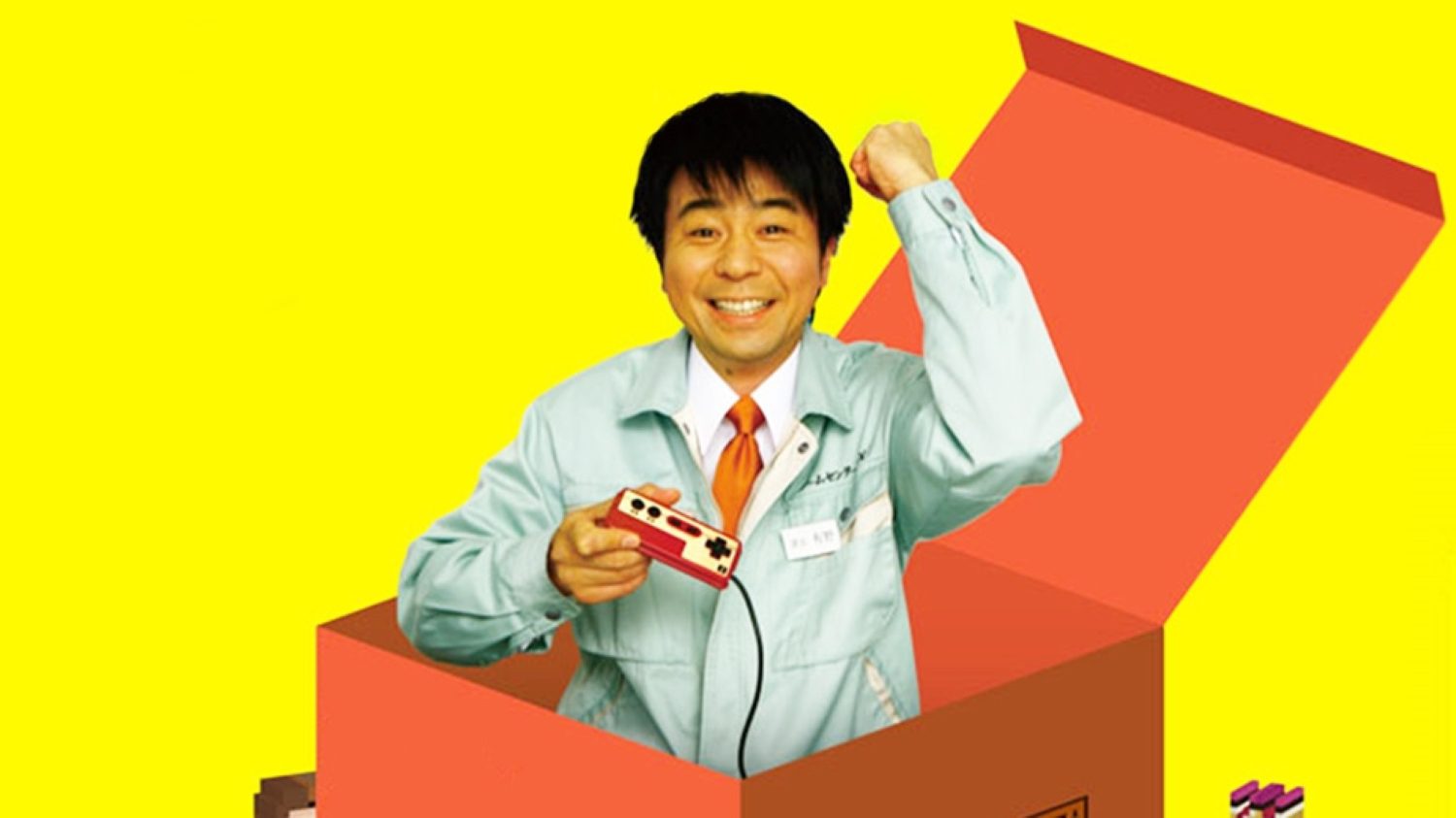 Retro Game Challenge is a bit of a special title for me. I never really stopped retro gaming, honestly. When I had my Gamecube, I still busted out my Super Nintendo from time to time, but 2009 was around the time when “retro gamer” was catching on as an identity. I’ve never really considered myself to be a “retro gamer” because I play new titles with comparable frequency. I prefer to call myself chrono-agnostic. Regardless, the identity made me reflect on my gaming habits and filled me with a sense of individuality.

Years later, however, I would fall in love with a Japanese show, Game Center CX. Following comedian Shinya Arino as he attempted to complete old titles with his meager skills, it was my gateway into the world of Japanese games and culture. It wasn’t long before I had a Famicom of my own and was reading Japanese at the comprehension level of a golden retriever.

I bring up Game Center CX, because we got one of the games based on it, even when no one over here really knew anything about the show. That would be localized as Retro Game Challenge, and while any reference to the show would be scrubbed off, the spirit can never be removed; experiencing games as we did in the ‘80s. Well, not me. I’m not old enough to remember the ‘80s. At its core, Retro Game Challenge is a compilation of eight games that appear as though they’re ripped straight from Famicom cartridges, but are actually completely new creations. You’re given a list of goals to complete within each game before you can proceed to the next. Each of the games can be completed (and they have to be if you wish to actually finish the game), though there are often tricks and cheats to get you through to the end quicker.

The games start off with what is essentially Galaga and progress to a strange amalgam of Ninja Gaiden and Metroid, essentially translating the early days of the Famicom to its halcyon days. A decent number of genres are covered, including a Dragon Quest 3 styled JRPG.

This wouldn’t be all that impressive, but it comes wrapped in a package of nostalgia. You’re thrown from the future back to the ‘80s where you assume the role of a child. Your goal is to vanquish the demon who sent you back with the help of his younger self. As such, you both plop yourselves in front of a TV and while away afternoon in its cathode glow. Every couple of challenges cleared, your friend brings back a magazine highlighting upcoming games and disclosing cheats for the ones you’re already playing. It’s a rather impressive commitment to replicating the era. The only crack in its facade is that it is more committed to emulating the Japanese ‘80s experience. Even the living room sports tatami floors and the console looks a lot like a Famicom. One of the major ways it differs from a Western ‘80s experience is the emphasis on “hidden characters” and other secrets. A lot of Japanese schoolchildren relished swapping tricks and talking rumors, which is why we got cryptic games like Milon’s Secret Castle. They were puzzles that needed a community to unravel. That sort of thing never really caught on over here.

There’s also this joke in the game, where one of the titles you play is a sponsored special edition of a game you play previously. Rally King SP is a harder and a bit remixed version of Rally King but otherwise feels like a cop-out to pad the game. This would have been more forgivable if we had experienced the phenomenon of reskinning games with a marketing bent in the west, but I can’t name a single instance of where that happened over here. Meanwhile, in Japan, there were games like All Night Nippon Super Mario Bros based on the radio show and Kyorochan Land, an adaptation of Nebulus that stars the Chocoball mascot.

Another joke the game plays that I really don’t appreciate is the old “beat the game a second time but harder to get the real ending.” That wasn’t funny when Ghosts N Goblins did it. You can screw right off with that biz. Retro Game Challenge also celebrates games that didn’t quite catch on in the same way they did in Japan. Star Prince is essentially Star Soldier, which was super popular in Japan in part because Toshiyuki Takahashi used it to demonstrate his ability to press the fire button 16 times in a second and rocketed to video game celebrity.

For that matter, the JRPG wasn’t a popular genre in North America until around the release of Final Fantasy VII on Playstation, so while Dragon Quest 3 might have been a unifying experience in its home country, Enix and Nintendo could hardly even give the game away in the West.

That sort of thing didn’t really ruin the experience for me, personally, as I was too young to be playing games in the ‘80s anyway. If you were a Western gamer who is looking for a dose of nostalgia, however, it will be dulled slightly by the choice of titles. A North American version might focus more on recreations of The Legend of Zelda, Rad Racer, and Double Dragon. There’s also the fact that retro gaming isn’t what it used to be. Today, both compilations and individual releases cover large swaths of old libraries, but in 2009, it was still heavily curated and slim pickings. Like I said, being a retro gamer was still emerging as an identity. Old cartridges could be obtained cheaply. The idea of a game replicating what it was like in the ‘80s was a novel idea. Now, however, many titles try to emulate the experience, whether it’s with pixel art and scanlines or similar compilations like 198X.

However, Retro Game Challenge stands as an earnest and successful attempt at this. It does more than just present you with a series of new games with old design philosophies, it tries to draw you back to the era; back to your childhood (potentially). If anything, it effectively demonstrates exactly how things have changed. Unfortunately, Retro Game Challenge didn’t sell well at a time when niche games still struggled against inflexibly high expectations. There was a sequel, which Xseed opted not to localize due to the perceived failure of the first. It’s unfortunate, because the sequel takes the formula of the first game and expands upon it, making an even more effective package. There was also a third game on 3DS, but I’ve also heard it isn’t as good. Still, I feel unfulfilled having not played it.

I guess we were lucky to even get Retro Game Challenge. Considering it was based on a show that hadn’t touched our shores yet, Xseed was taking a risk on it. However, in 2009, it was validating to play a game that celebrated the era I still clung to. Old games aren’t worse than what we play now, they are simply ever-living examples of how things were at the time. Playing them now on modern consoles only tells part of their story, it’s games like Retro Game Challenge that try to tell the whole thing.