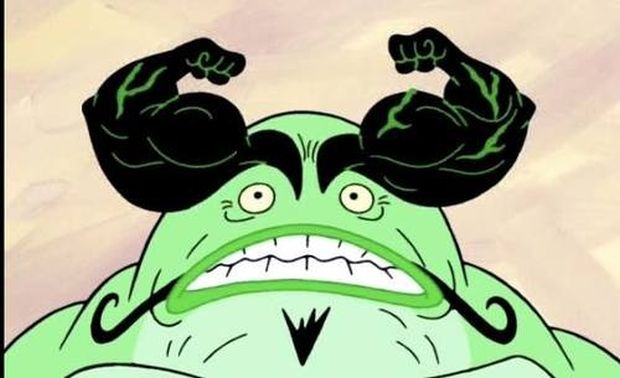 Both Target and Amazon are offering a buy two, get one free deal on PlayStation 4 games!

On Amazon, the sale starts on November 12 at 9:00AM PST goes until 1:00PM PST, or while supplies last. There are 14 games in all that you can pick from for the PlayStation 4 such as Knack, Injustice, and Battlefield 4. You’ll need to use the promotional code “GR8TNESS” at checkout to receive the free game.

Target is doing the same thing, except the sale extends to pretty much all platforms. 3DS, Wii U, PlayStation 4, and the Xbox 360. The list of games is huge too, like there’s a ridiculous amount to choose from extending back to games that were released last year. No word on when the Target deal will end, so you better act fast.