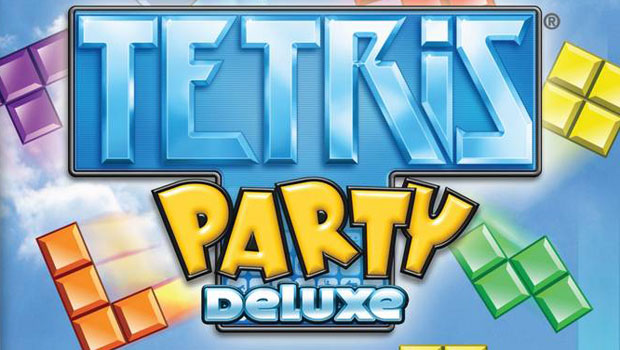 Looks like I’m taking a trip to Party City to pick up some confetti and streamers — Tetris Party Deluxe has just been announced for Wii and Nintendo DS.

Hitting retail this June, Deluxe is the follow-up to the WiiWare title, Tetris Party, already available for download. What’s so freakin’ Deluxe about it, exactly? Well, it features six new game modes, including something called “Bombliss” and “VS. Sprint” which has players racing to complete 40 lines.

The game supports both local and online multiplayer via Nintendo Wi-Fi. And if you’re playing on the Wii, make some room and bust out the Wii Balance Board, the Wii Wheel, and your Wii Speak — the game supports them all.

Considering how tough it is to find a copy of Tetris DS (at least it has been for me), I’m happy to see more Tetris action coming to retail. Or I could just play Tetris Friends. Crap, why did I even think about it? There goes my productivity…