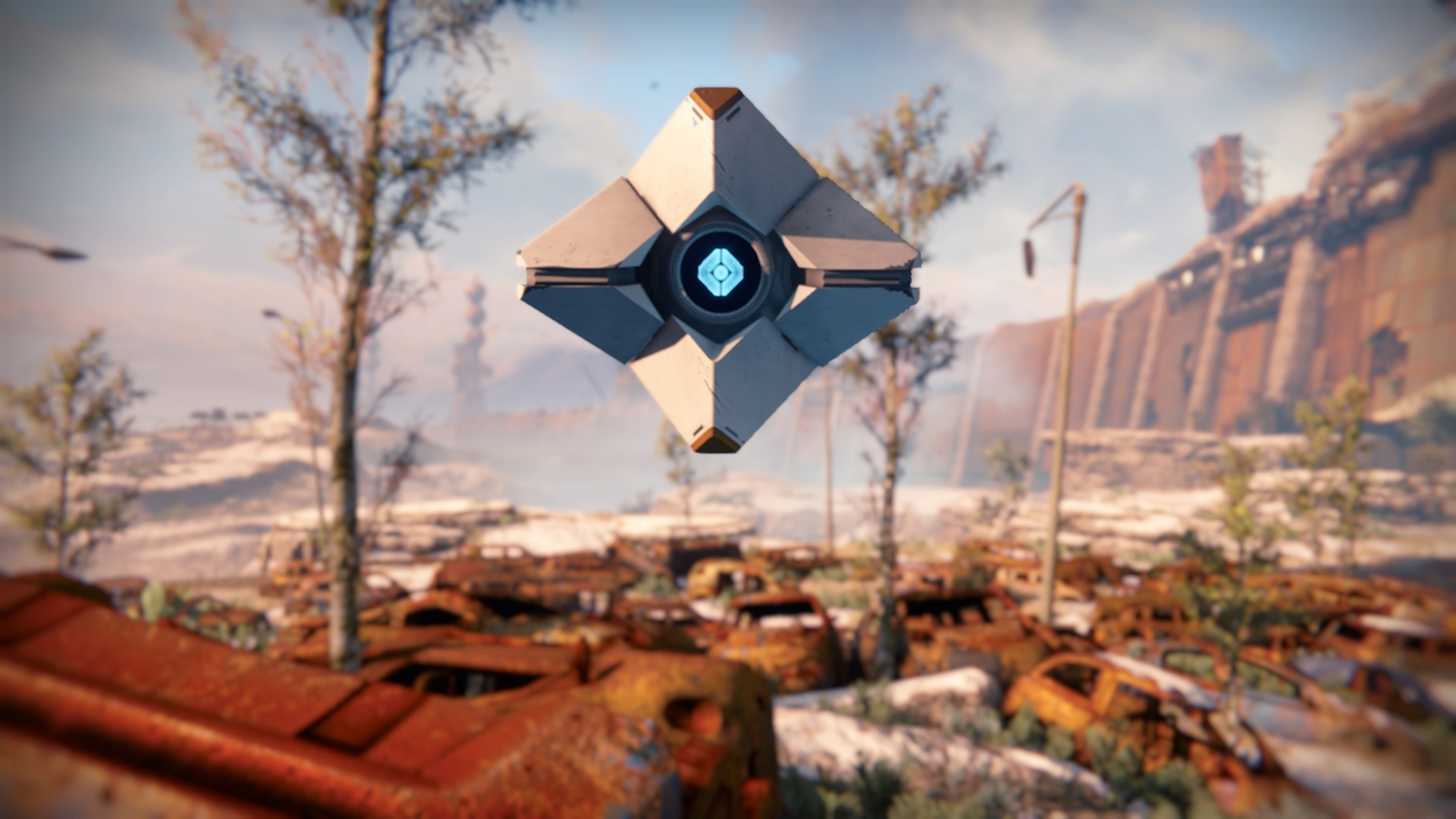 Did Destiny take itself too seriously? From my whopping hour and a half of experience with the game, I’d say so. It didn’t have to be that way. Speaking to IGN, comedian and writer David Cross said he “jumped at the chance” to work with Brian Posehn on Bungie’s script.

“We were flown up to Bellevue, Washington to do a punch-up on the [Peter Dinklage-voiced] Ghost character in Destiny about a year ago,” he said. “We were both very excited about it.”

The studio went in a different direction, of course. “They did not use a single, solitary thing we wrote, which is a shame because we wrote some stuff that – you know, we’re gamers, and they… – I would imagine somebody somewhere said, ‘We can’t inject this levity or humor into it.'”

Cross played Destiny anyway. “[W]hen you’re in hour 20 of that thing, it’s like the Ghost is kind of monotone saying this thing, ‘We must get over the ridge. That’s the cabal – we’ve got to defeat him.’ Whatever, it’s boring as sh*t. And I speak for myself and Brian, and I know thousands if not millions of other gamers would be like, ‘Yeah, it would be nice to have a joke or something in there.'”

While the duo’s contributions weren’t used, Cross said that, if nothing else, “it was very exciting to go up there and get paid to play a video game a year before it came out.”