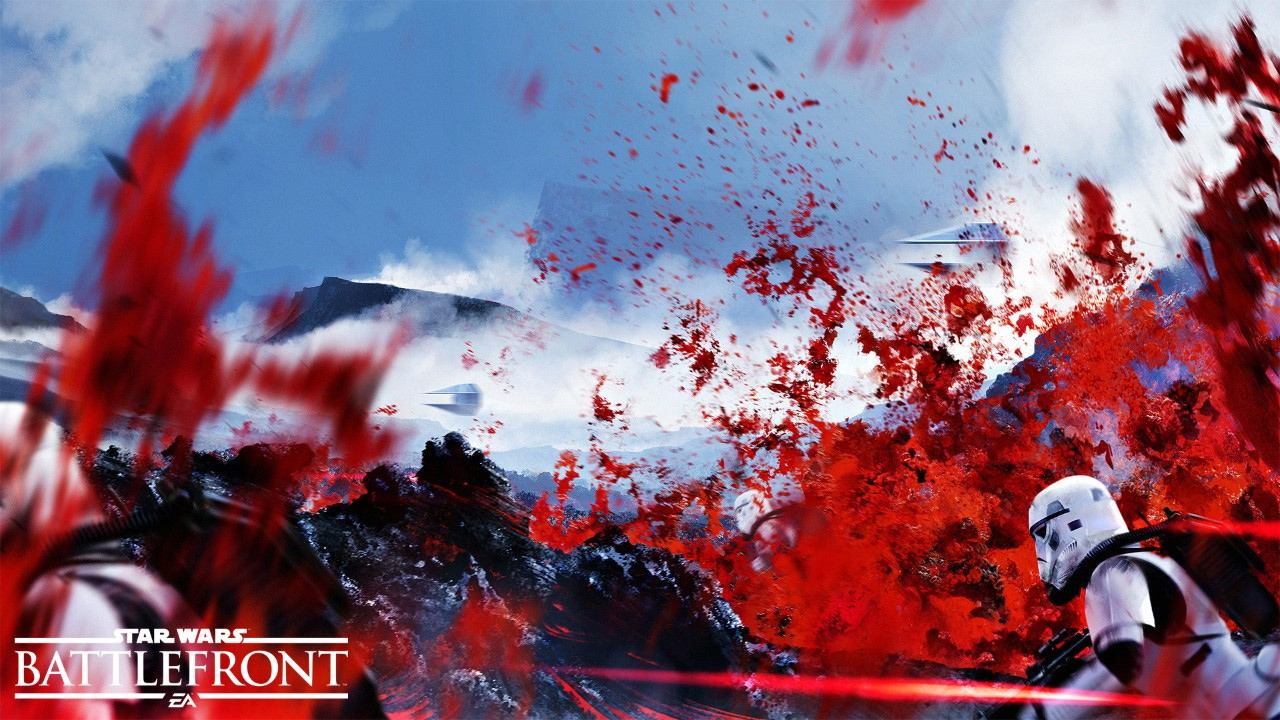 You know, aside from DLC

In writing about designing the lava-spewing planet Sullest for Star Wars Battlefront, EA DICE let it out that the game will contain 12 multiplayer maps.

“Some of the maps support our epic modes like Walker Assault, while others are tailored to more intimate, close quarters combat,” said the studio. “Our goal is to bring a variety of battle fantasies to life, with map design catering to the modes that will play out on those maps. Above all, we want you to create new memories of your own in new places you’ve never seen before.”

I mostly wanted to pass that along because of the concept art above (and below!), but, there it is: 12 maps at launch (plus any inevitable DLC). And, the studio adds, “there are even more locations when you include the [single-player] Star Wars Battlefront Missions.”

Adequate for this type of game, I suppose, but not exactly charitable. 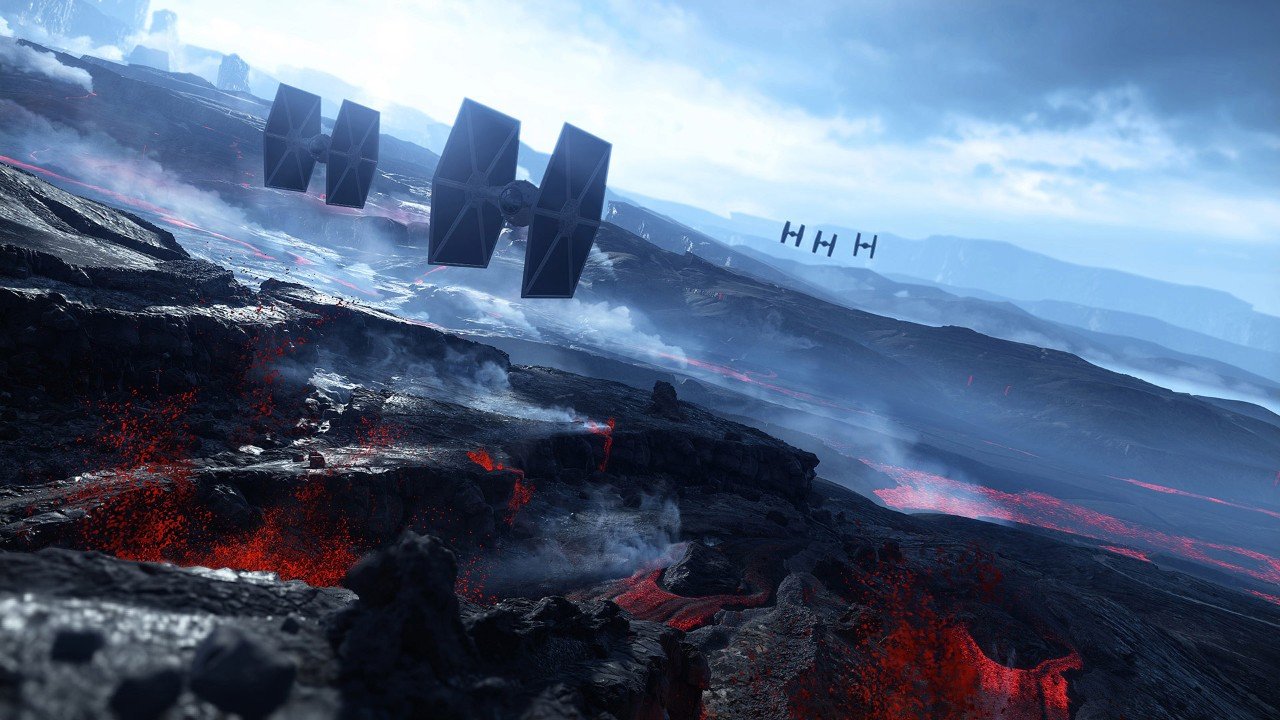