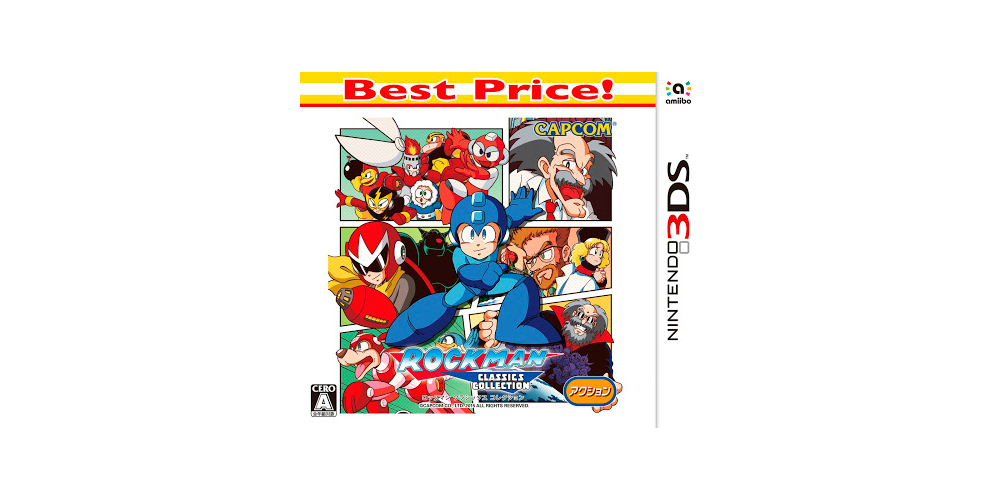 More copies of a game out in the wild = good

If you’ve ever tried to buy a really old game, you’ve probably ran into one of the following two scenarios — it’s either super cheap, like “I’ll buy five” cheap, or so expensive that you’d have to mortgage your house to pay for it. Part of the reason for the latter case is shortages.

But with the dawn of the “Greatest Hits” concept, which was adopted by Sony years back and to a lesser extent, Nintendo, you can worry a little less. Those monikers generally influence multiple printings, ensuring that more copies are out and about, which are eventually traded in and circulated. Capcom is doing this for the Rockman Classic Collection (Mega Man Legacy Collection) in Japan, with a hokey “Best Price!” edition on 3DS. It’ll go for around $30 with no added features.

As a reminder Mega Man Legacy Collection 2 isn’t confirmed for any Nintendo systems, even the 3DS.