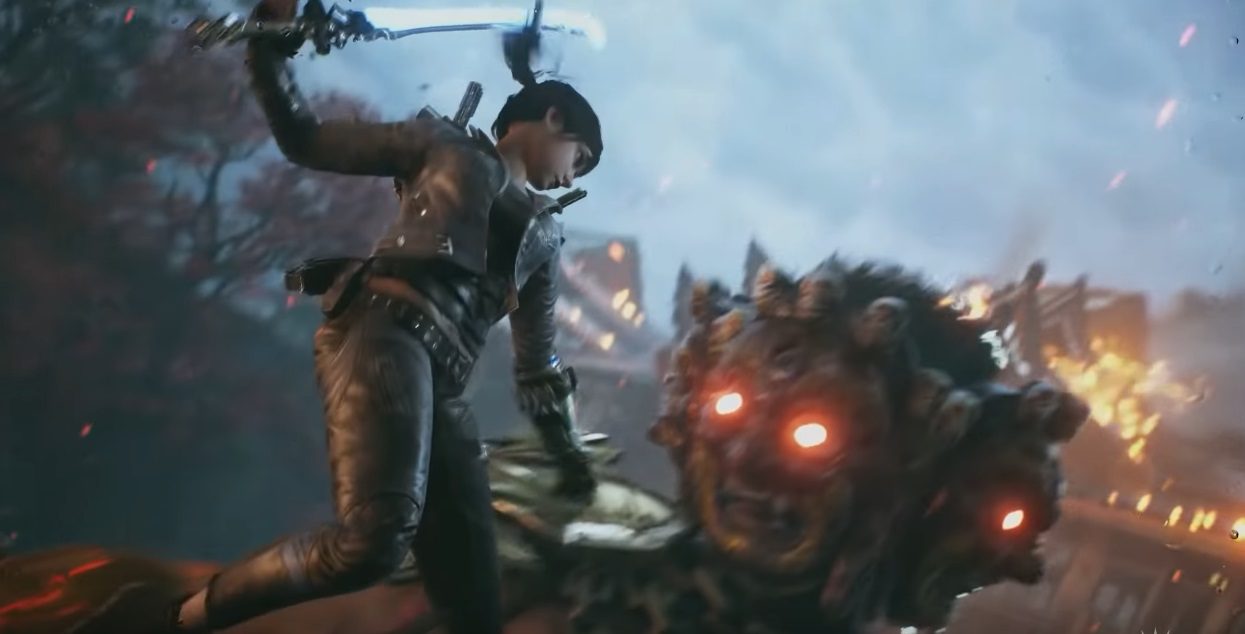 I play a lot of games, most anything that catches my eye, but it’s very rare for me to spend time pining after a long list of incoming titles. But, as some of you already know, one game that I am highly anticipating is Studio FYQD’s dynamic adventure Bright Memory Infinite. And, thanks to this brand new gameplay trailer, said hype continues.

The new teaser, posted exclusively to Gamespot, sees our Alita-esque hero Shelia waging war with dimension-hopping enemies while investigating a brand new case for the SRO (Science Research Organization). As with previous trailers, the new video features intense combat, stunning visual effects, a breathless pace, and our longest look yet at the title’s high-speed driving mechanics. Buckle up.

It should be noted that Bright Memory Infinite is highly unlikely to be an epic, AAA-length title, (there’s a reason all of the footage to date has featured the same location). Much like its 2019 prologue, Bright Memory Infinite is likely to be a short and sharp adventure, with the player encouraged to replay Shelia’s tale multiple times while aiming for a higher score, longer combos, and a better overall ranking.

You can sense that some players are expecting Bright Memory Infinite to be a full 15-20 hour adventure, as one might expect from a THQ Nordic or a Rockstar. As such, I expect many complaints to come rolling in on release day. Bright Memory Infinite is more likely intended as a testament to the talent of its one-man studio. Given how fabulous and “big-budget” the game looks from these trailers, Bright Memory Infinite will hopefully inspire many budding bedroom developers, offering evidence that you don’t always need the help of a AAA developer to get a highly ambitious project off of the ground.

Bright Memory Infinite launches on PC and Xbox Series X later this year. A PS5 port will follow at a later date.