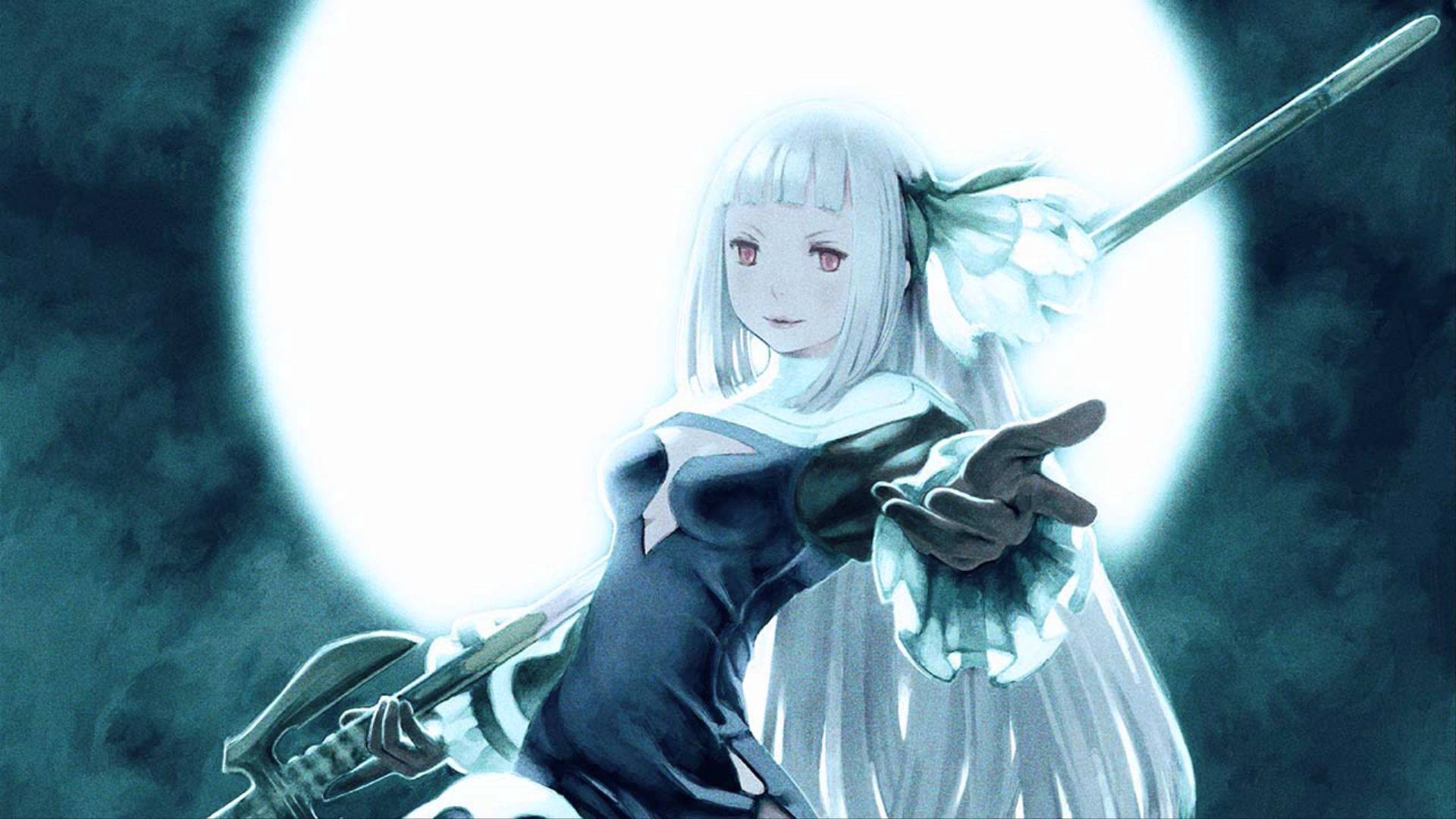 No Western confirmation date just yet

The latest Bravely Second: End Layer trailer has been making the rounds, and the Japanese-language clip is full of additional features that can be found in-game, such as the Brave and Default commands, job classes, battle mechanics, and more.

While the Bravely Default sequel is marching bravely toward an April 23 release in Japan, there’s been no word yet on an official localization. Granted, it took quite a while for us to see Bravely Default in English, so it might be the same case with this one. In any case, one can hope. Check out the trailer above and lament your lack of Japanese knowledge, like I did. Or laugh at me for my pitiful attempts at becoming bilingual and learning Spanish instead of Japanese in high school, because we didn’t have Japanese class.