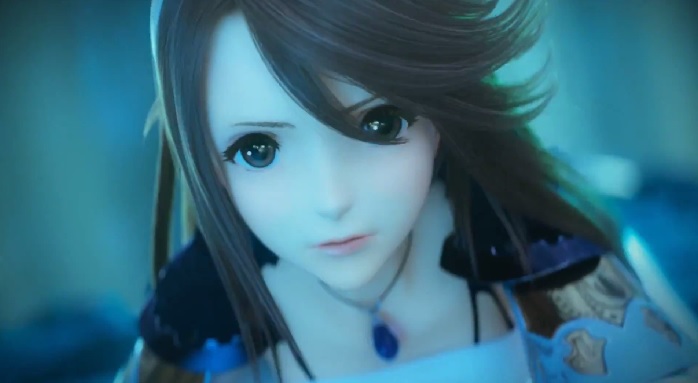 No, not those Three Musketeers

Our time with the Bravely Second demo at Tokyo Game Show saw the trio tasked with retrieving a lost child. After learning the boy was kidnapped by some troublesome bandits, old friend Agnès Oblige sends our heroes off into the woods to raid the thieves’ den.

The Nintendo 3DS role-playing game will release in Japan this winter.