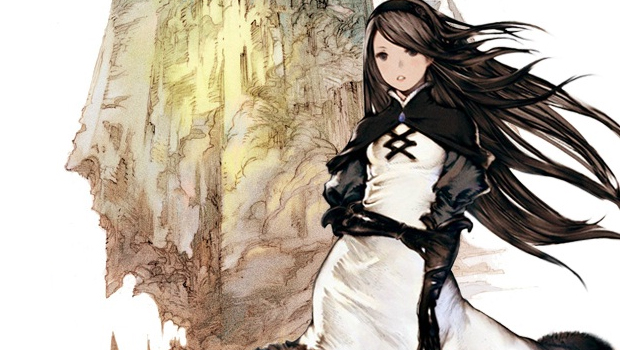 Well this is interesting. Even though the game has been out for some time (especially in Japan), Square Enix has developed a new demo for Bravely Default to shuffle in basically everyone who hasn’t played it yet.

On July 28th on the Japanese eShop, you’ll be able to download a crazy big demo for Bravely Default — the first four chapters in fact (the game has eight chapters — more info here on that with spoilers). If you want the rest of the game and voice acting, you can pay 2,000 yen (roughly $20) for the privilege