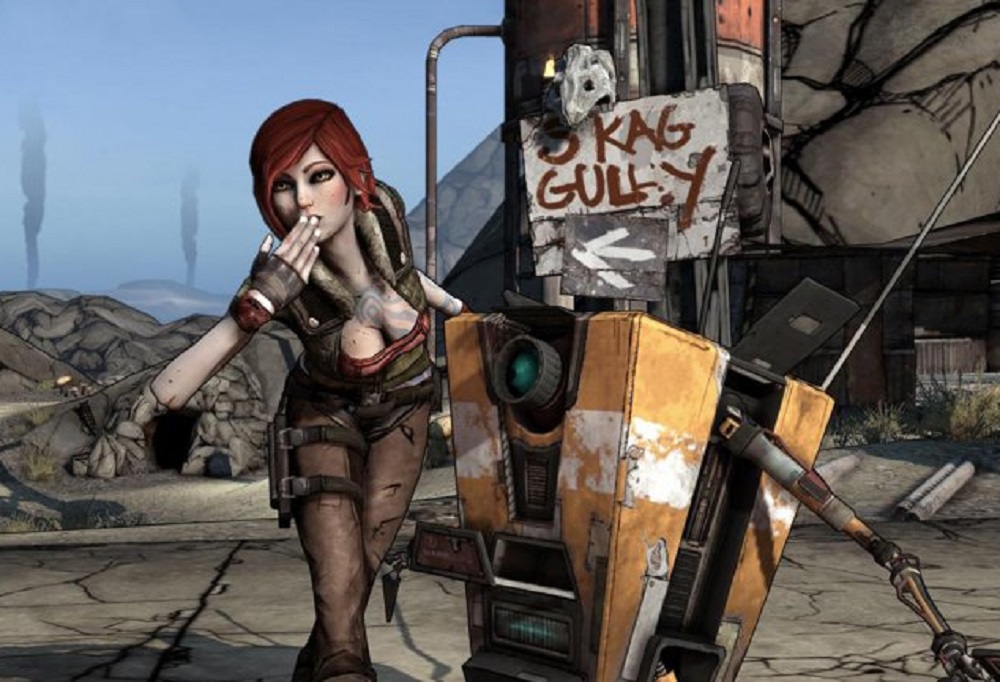 Is a possible re-master emerging from the vault?

That bastion of early announcements, the Korean Video Game Ratings Board, have dropped a mystery in our laps. A listing went up yesterday for open-world shooter Borderlands: Game of the Year Edition for PS4 and Xbox One.

However, said game is already available, having been released in October 2010 (Yes, that long ago). So this has set fans’ tongues wagging as to whether the announcement of some sort of current-gen remaster might be on developer Gearbox Studios’ books.

Since its original launch in 2009, the Borderlands series has amassed a devoted following with its cast of weird characters, hazy settings and unique blending of multiple genres to create a deep, RPG-shooter experience. The franchise has spawned multiple sequels and spin-offs to date and no doubt there would be more than enough treasure hunters out there willing to re-run the fun of the game that started it all.