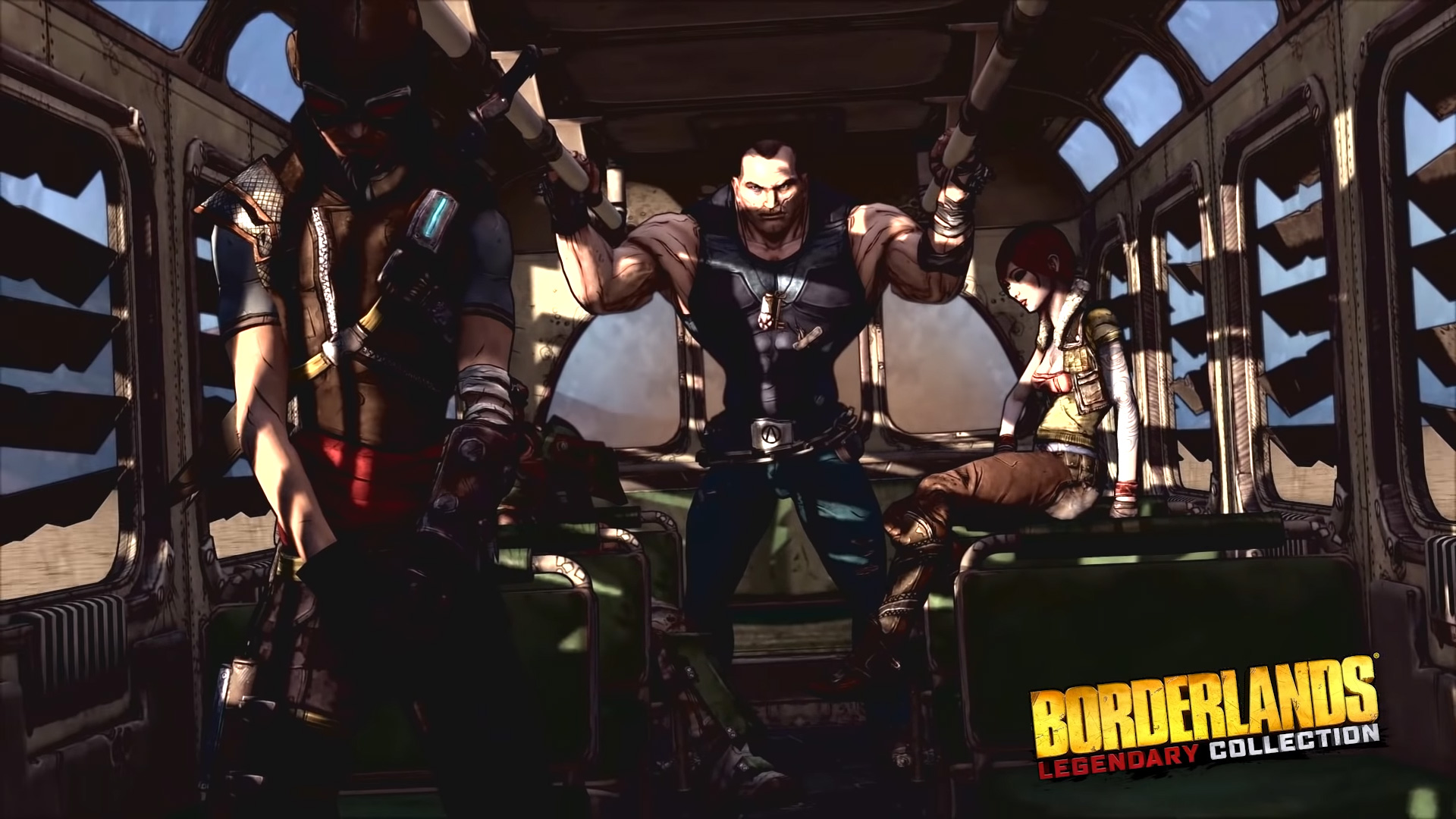 Would you kindly wait a couple of months?

As part of today’s super-duper surprise Nintendo Direct, it was revealed that a selection of the finest titles from the 2K Games catalogue will be launching on Switch on May 29.

First up is nihilistic shooter compendium Borderlands Legendary Collection, which will contain the original Borderlands, its sequel Borderlands 2, and finally Borderlands: The Pre-Sequel. (It should be noted that this package will not include Borderlands 2‘s Commander Lilith and Fight for Sanctuary DLC expansions.)

Also on the way is the critically acclaimed BioShock series. The 2017 remasters of BioShock and BioShock 2 will launch alongside BioShock Infinite: The Complete Edition. All three titles can be purchased individually, or compiled as BioShock: The Collection.

Finally, 2K’s excellent sci-fi strategy release XCOM 2: The Collection is also headed Switch-ward. This release contains the original XCOM2, along with all of its DLC, and the War of the Chosen expansion pack.