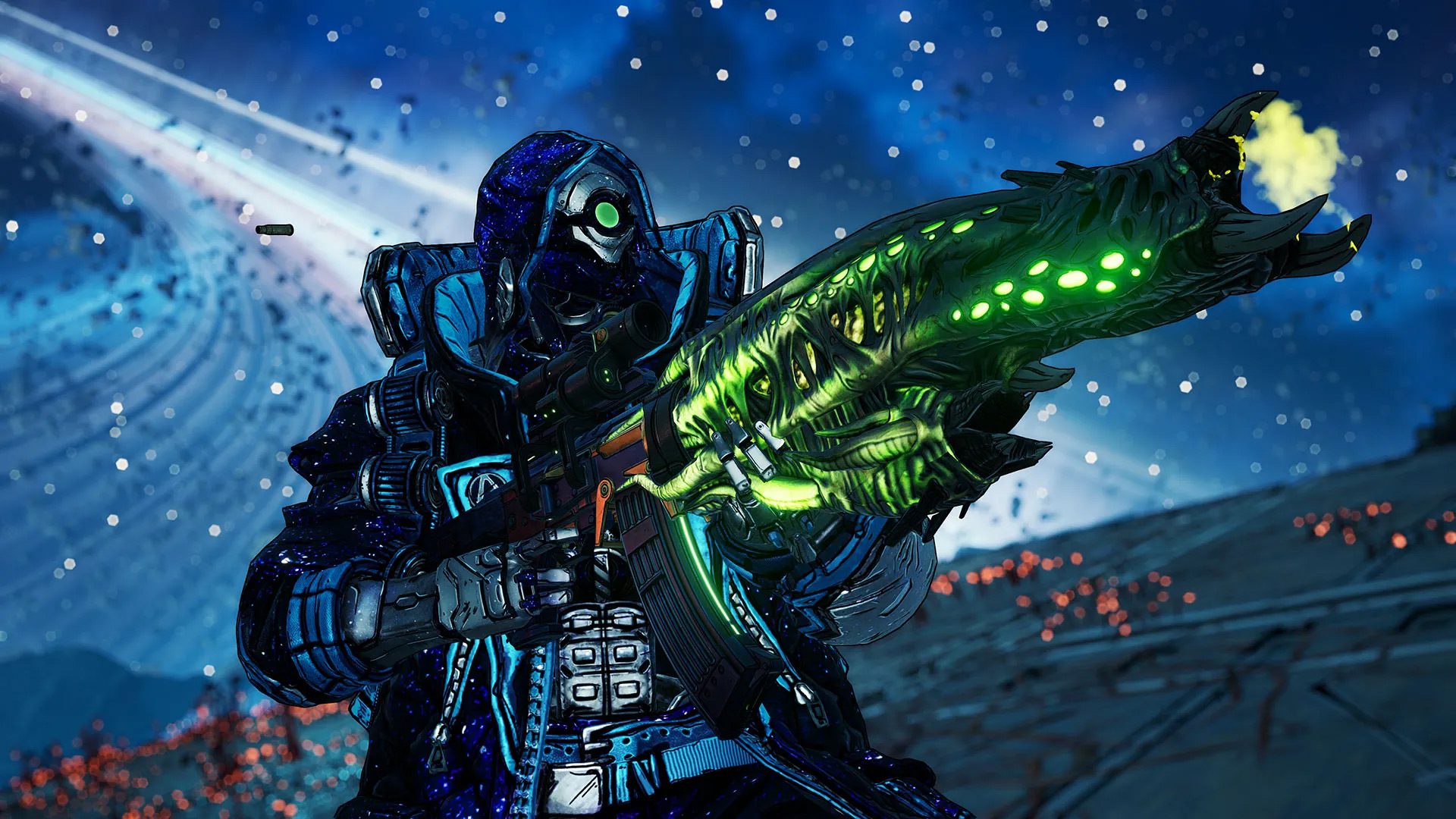 Borderlands 3 has cross-play on PC, Mac, Xbox, and Stadia, but no PS4 or PS5 support

The headliner of today’s Borderlands 3 update is arguably cross-play support, but for me, a guy who likes to grind out skill points, I’m just here for the level cap increase. You can now take your characters up to level 72, and there are up to 70 skill points to mull over.

I’ve never been a min-maxer in Borderlands 3 — I play this game pretty casually — but I get a kick out of seeing overpowered builds and the rationale behind them.

I’m also into the idea of being able to revisit Bloody Harvest, Broken Hearts Day, and Revenge of the Cartels whenever I want — these once-time-limited seasonal events can now be toggled on year-round. If you missed out before, you can flip ’em on to earn the Year 1 and Year 2 rewards whenever you please. Gearbox also has new challenge-based skin unlocks for the latest Cartels variant, “The Revengence of Revenge of the Cartels.” 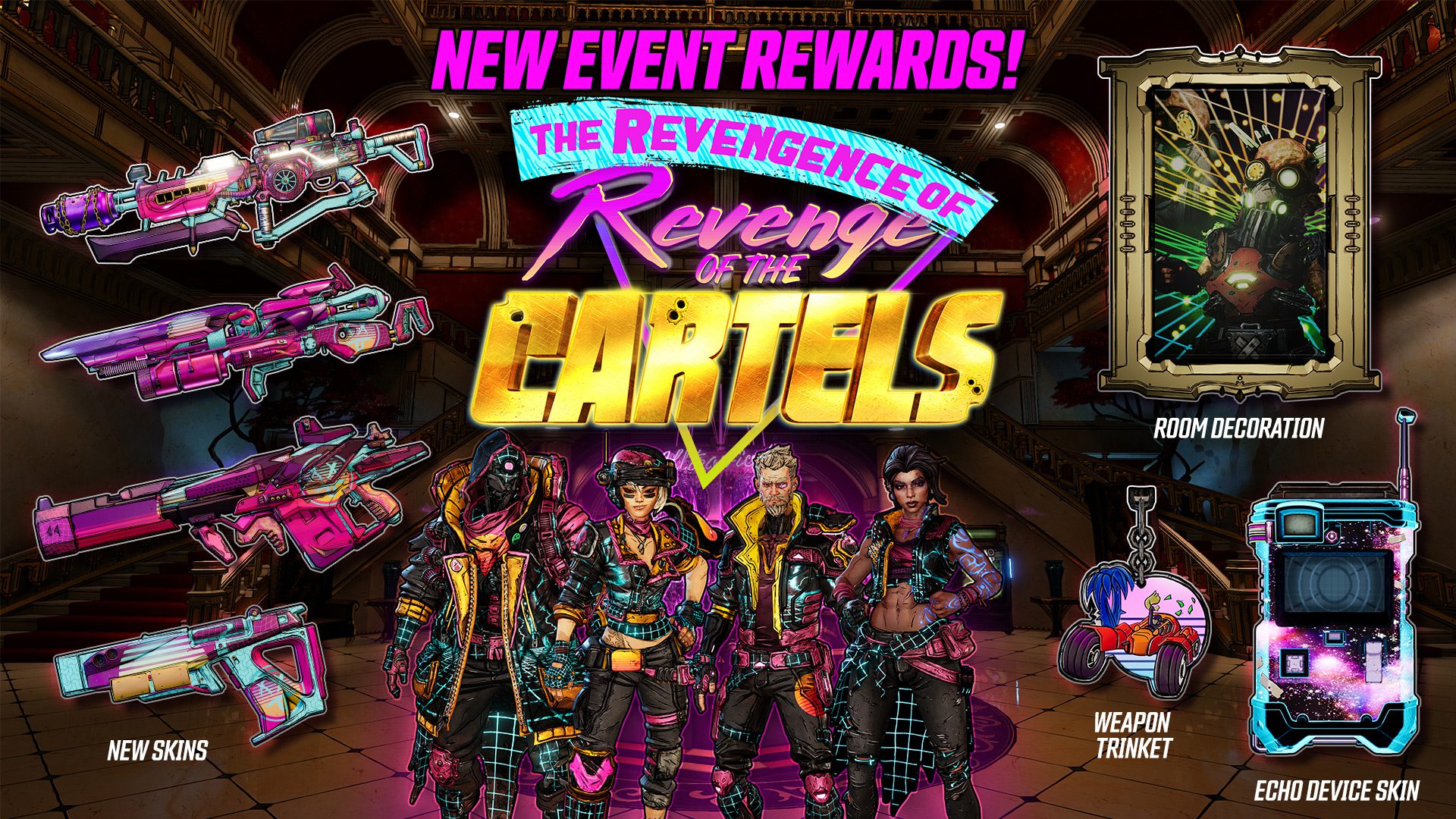 There’s still some FOMO, though. Mini-events in Borderlands 3, like the True Trials, are still schedule-based. The “finale” is running until July 1 at 8:59 a.m. Pacific with all of the True Trials effects flipped on. “That means all the Trials bosses get the same substantial boost to health and damage, they’ll all drop their two respective Legendary items from that week, and the chest at the end of each trial will be chock-full of Legendaries,” according to Gearbox. If you’re gunning for the level cap, this is potentially the way to do it.

Okay, back to cross-play. You probably heard from that one eyebrow-raising Randy Pitchford tweet that PlayStation is excluded, and that’s still the case.

You can opt into Borderlands 3 cross-play as of today, and the supported platforms are Xbox One, Xbox Series X/S, Steam, Epic Games Store, Stadia, and Mac. You’ll need to pick out a new Crossplay Display Name, and the system uses SHiFT Matchmaking.

I was holding out hope that a deal would be worked out to also include PS4 and PS5 following the initial reporting after the Pitchford tweet, but that’s not the case yet.