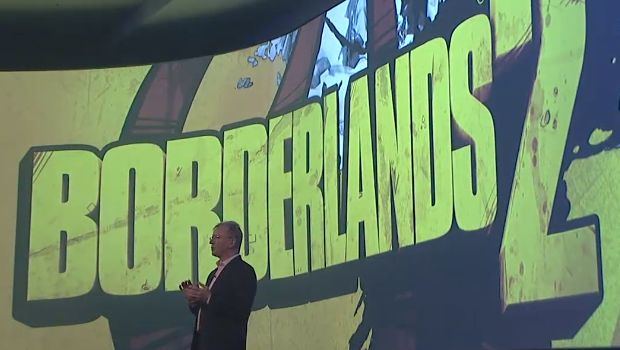 [Update: Sony is publishing the title, and Iron Galaxy Studios — the makers of Divekick — helped on on bringing the console shooter to the handheld. Borderlands 2 Vita will be out in 2014, and will feature everything the console versions had, including four-player co-op.]

Borderlands 2 is coming to PlayStation Vita. Yep, the Gearbox loot n’ shoot sequel is going portable, with an upcoming port on the way. That’s pretty cool!

While we were all hoping to get Aliens: Colonial Marines instead, this lesser known Gearbox release will surely be a welcome addition to the library.

I love some of the console ports the Vita is getting, and we could use a good shooter on there! Nice news.