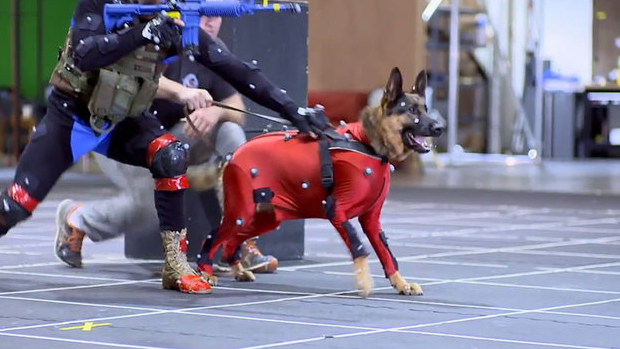 Call of Duty: Ghosts has done decidedly less well than usual with critics. Gaming everyman Chris Carter called for a stop to annualization. Call of Duty fan Jim Sterling even gave it a 5. Still, the litmus test for CoD success is always sales. Activision doesn’t slow up its shoveling of a franchise until it sees a sales dive.

The future of the Ghosts subseries is not yet decided. Speaking to Metro, when asked if Ghosts was a planned trilogy or just two games, Infinity Ward Producer Mark Rubin said, “Don’t know. Actually don’t know. Until we start finishing up this story.”

I guess the campaign’s end strongly suggests a sequel, but it might just be the one. “The full context of that story to come is being worked on as we speak,” Rubin said. So expect a sequel, ideally Call of Duty: Ghost Dad, in 2015, after Treyarch takes their next shot.

Given that Ghosts is the next generation console debut, I expected a bit more from it, but it seems like it should’ve just stayed as Modern Warfare 4 and not given people higher hopes. What direction do you want Treyarch to take the series? Or will Titanfall finally topple the Call of Duty juggernaut as EA so desperately hopes?

Call Of Duty: Ghosts Mark Rubin interview – ‘there are things that we’re not allowed to talk about’ [Metro]