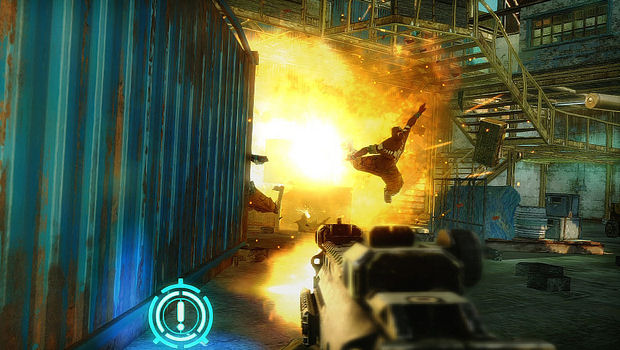 Remember Bodycount? It was the spiritual successor to Black, before director Stuart Black left the development team and now who knows what the game’s going to be like? It was slated for an early 2011 release date, but it’s finally been given a release month — August.

I hope it’ll turn out okay. What I played at last year’s E3 had potential, but potential is never a guarantee of eventual quality. I can never get enough solid shooting action, so I’ll keep my fingers crossed on at least one hand.