This fall, Playlogic will release its children’s-book-inspired hack-and-slash title, Fairytale Fights, for the Xbox 360 and PlayStation 3.

Powered by Unreal Engine 3, the game follows the story of four well-known fictional characters — Little Red Riding Hood, Snow White, Beanstalk Jack, and The Naked Emperor — as they bludgeon and slice their way through fairytale land. Their quest? To regain their fairytale celebrity from Little Boy Tailor, who has gone to great lengths to steal the fame of the four protagonists. And that’s where the bludgeoning and slicing comes in.

We have a five chapter preview build in the house, which we look forward to digging into. Call us old-fashioned, but all of that bludgeoning and slicing kind of has us hot. In the meantime, we thought we’d share to you the weapons of Fairytale Fights. From candy canes to rolling pins, cleavers to crossbows… we look forward to finding out what it’s like to beat something up with a carrot. 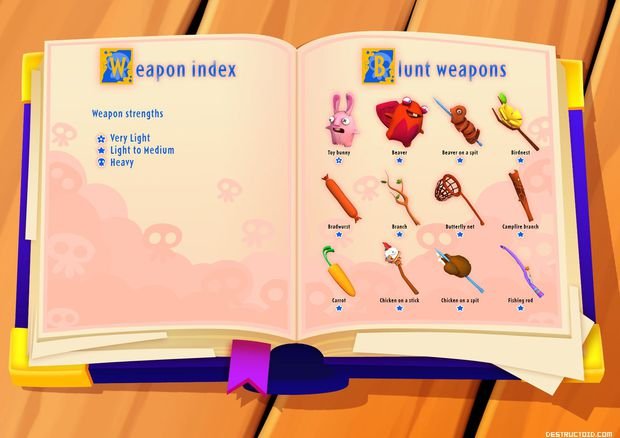 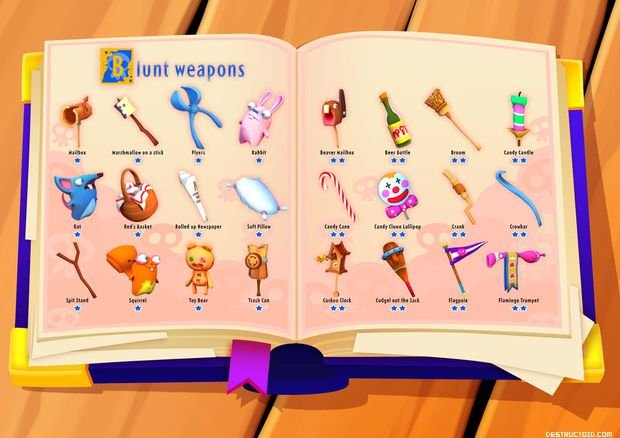 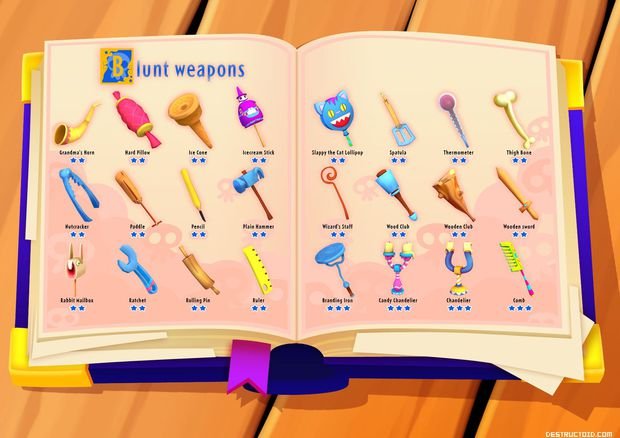 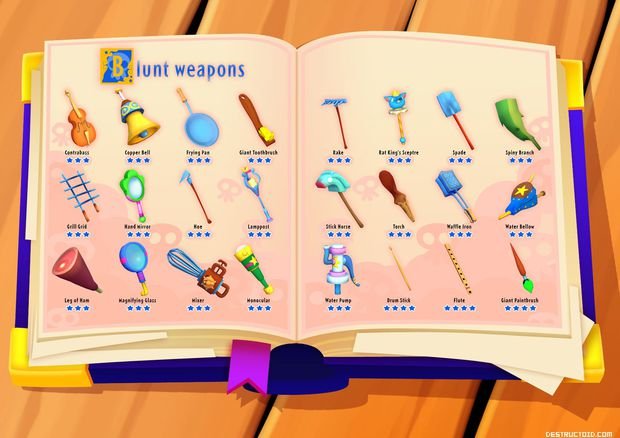 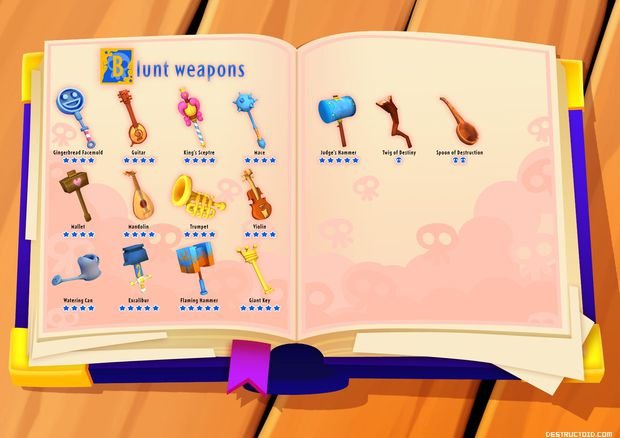 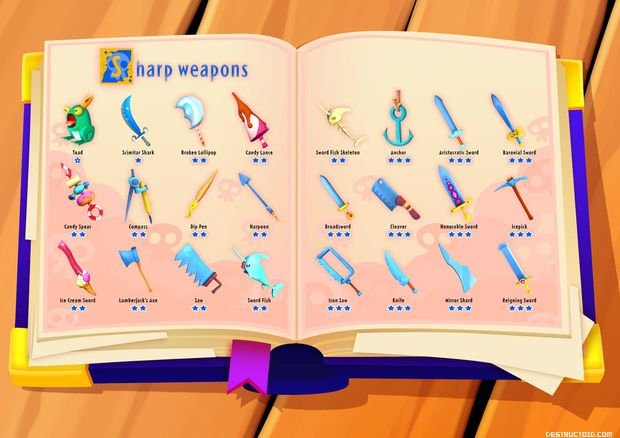 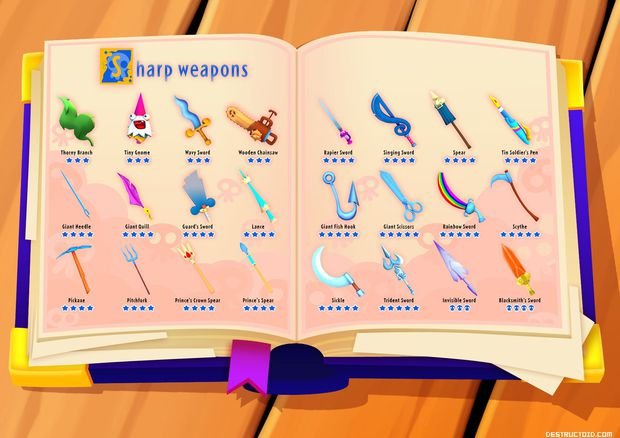 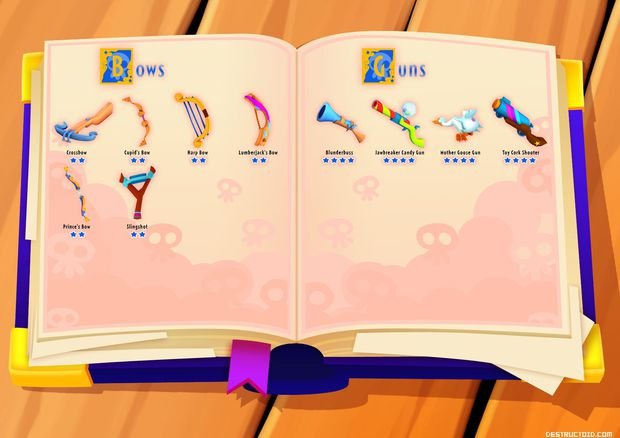 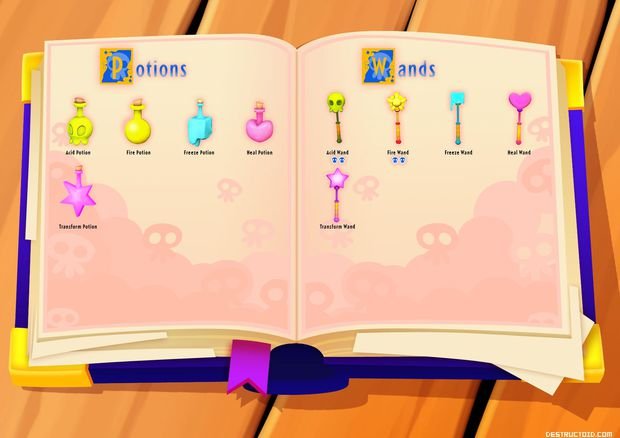