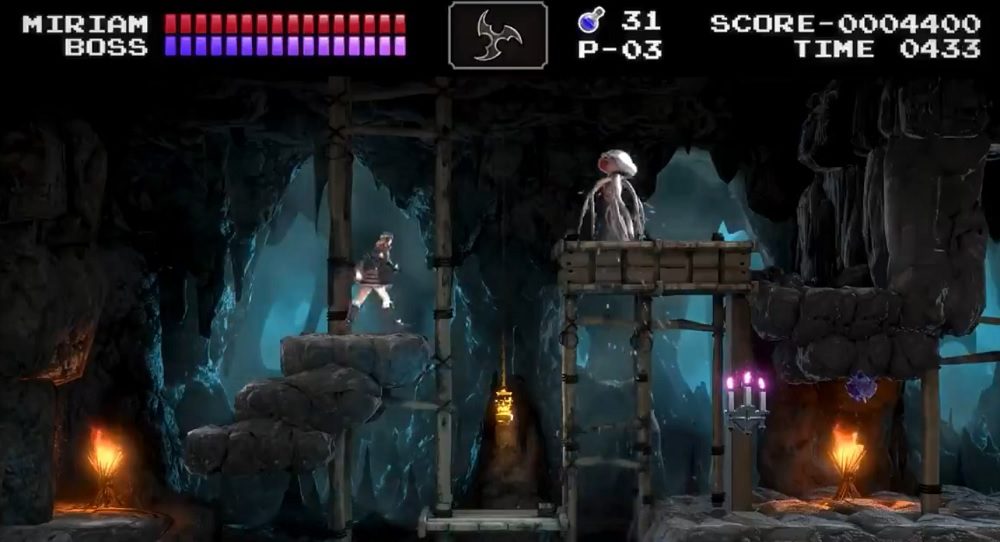 Our best gal Miriam will get to do her best Belmont impression this week. Developer ArtPlay has announced that the anticipated “Classic Mode” will finally be launching in Bloodstained: Ritual of the Night on Thursday, January 14th as a free update to all players.

Classic Mode will see Miriam attack Hellhold castle in a 16-bit style reminiscent of the Castlevania titles from the early ’90s, such as Castlevania: Bloodlines and the superb Super Castlevania IV. The new mini-adventure will task our hero with storming the halls of Hellhold and laying waste to five deadly demons, while avoiding the enemies, pitfalls, and traps lurking in every corner of the kingdom.

The retro-infused add-on is the latest in a long line of free updates to the Gothic platformer, following on from the addition of a Boss Rush mode, Randomizer options, and a selection of alternate player protagonists. Also arriving in Bloodstained this will be a new area – Dead Lands – which will open up as part of a limited time crossover with Raw Fury’s Kingdom Two Crowns. This event is also scheduled for January 14.

ArtPlay has noted that it will continue to bring updates to Bloodstained over the course of 2021, with work continuing on bringing the stability of the Nintendo Switch release in-line with other platforms.

Gremory has enlisted five demonic bosses to protect his castle. Can you survive each level and defeat each boss?