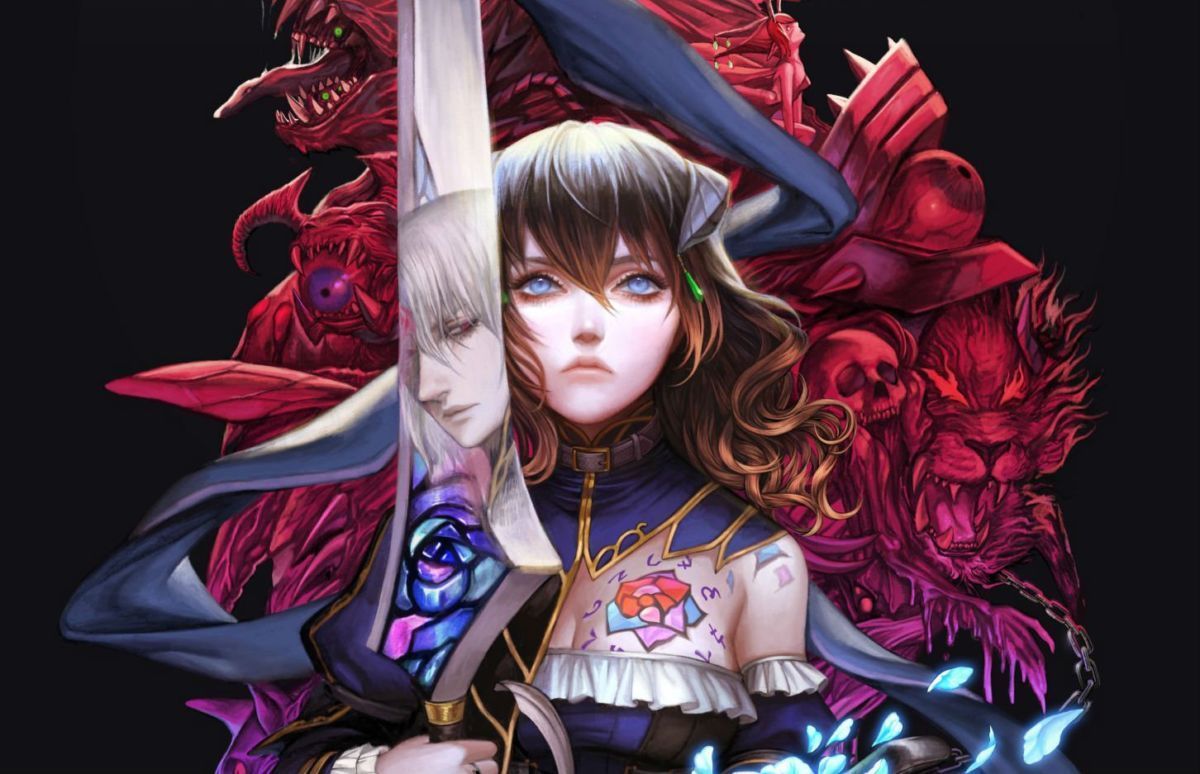 June 18 on everything but Switch

Bloodstained: Ritual of the Night has gone through an arduous development process. What began as a plucky Kickstarter in 2015 is finally ready for release in 2019, with the originally planned Wii U and Vita versions falling by the wayside. A lot changes in four years.

But based on a tweet this morning the game is finally ready, and will ship with a new little surprise visual overhaul that they for some reason didn’t show at recent public and press events. Ritual of the Night is now bound for PC, PS4, and Xbox One on June 18, with the Switch edition arriving a week later on June 25. That’s a firm date shown off in the below trailer.

The team also tells fans to “check out the reworked visuals based on beta feedback and enjoy new music,” which you can also do by watching the trailer below: a combo deal of news. The clip is definitely worth watching, as you get to see IGA himself call the old style “poop,” before showcasing the newly improved build. The Twitter account follows up the post by thanking myriad fans for their patience.

I’m ready to see what the game can do come June, but at the very least we already got the very nice retro platformer Curse of the Moon out of it. In that way, it’s already a success.

You’ve been waiting, we’ve been working. Check out the reworked visuals based on beta feedback and enjoy new music!

Bloodstained: Ritual of the Night is coming to Steam, GoG, PS4 and Xbox 1 on June 18th. Nintendo Switch on June 25th.

Filed under... #Bloodstained: Ritual of the Night#Switch