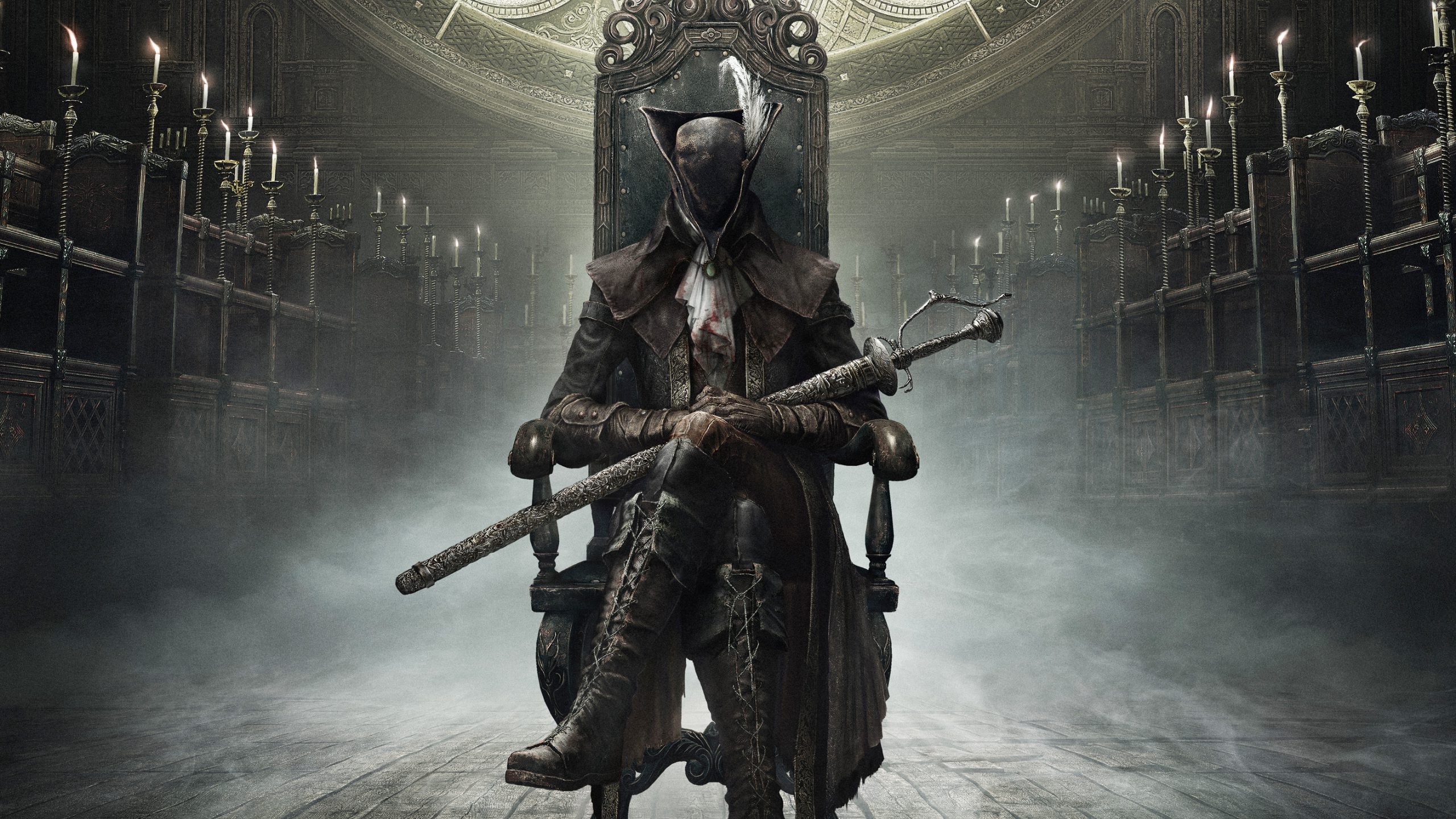 It feels like every time I look up at the news, something is happening in Bloodborne. New boss tech. Some form of merch. A mod or a demake. That’s because there is! And community-run initiatives like Return to Yharnam are a big reason why.

Bloodborne‘s action focus helps differentiate it from the rest of the From Software Souls family: so much so that when we talk about the series, we sometimes use the phrase “SoulsBorne” (which became SekiSoulsBorne eventually, much to my chagrin, not because Sekiro doesn’t deserve it, but because it’s annoying to say). It’s that influential, and to many, it has surpassed the Souls series and has become the most-anticipated sequel of any active series. Not a day goes by where I don’t see someone asking for a Bloodborne follow-up of some kind, or even another DLC.

But the Bloodborne Return to Yharnam project is easily the most refreshing initiative to date, and partially responsible for the game’s second, third, fourth, fifth, and six winds. While Souls games have similar community-led programs, Return to Yharnam completely blows up each year, thanks to the tireless efforts of Bloodborne players. The gist is that people pick an easily-communicated set of dates to literally return to the game, and so strongly populate it that it feels like its launch all over again.

But even without it, Bloodborne would still be thriving. Every time I log in it’s immediately apparent that the game is healthy, courting both new and old players alike on a constant basis. It has withstood the test of time not only as a grand adventure with rich environments to explore, but a sturdy action game that has successfully wooed people who aren’t into the feel of Souls.

It’s easy to see why it feels like Bloodborne came out yesterday: it’s more relevant than a lot of recently-released AAA games. It’s kind of insane that a PS5 and/or performance patch hasn’t come out yet. Hopefully the powers that be will read articles like this and push it out sooner than later