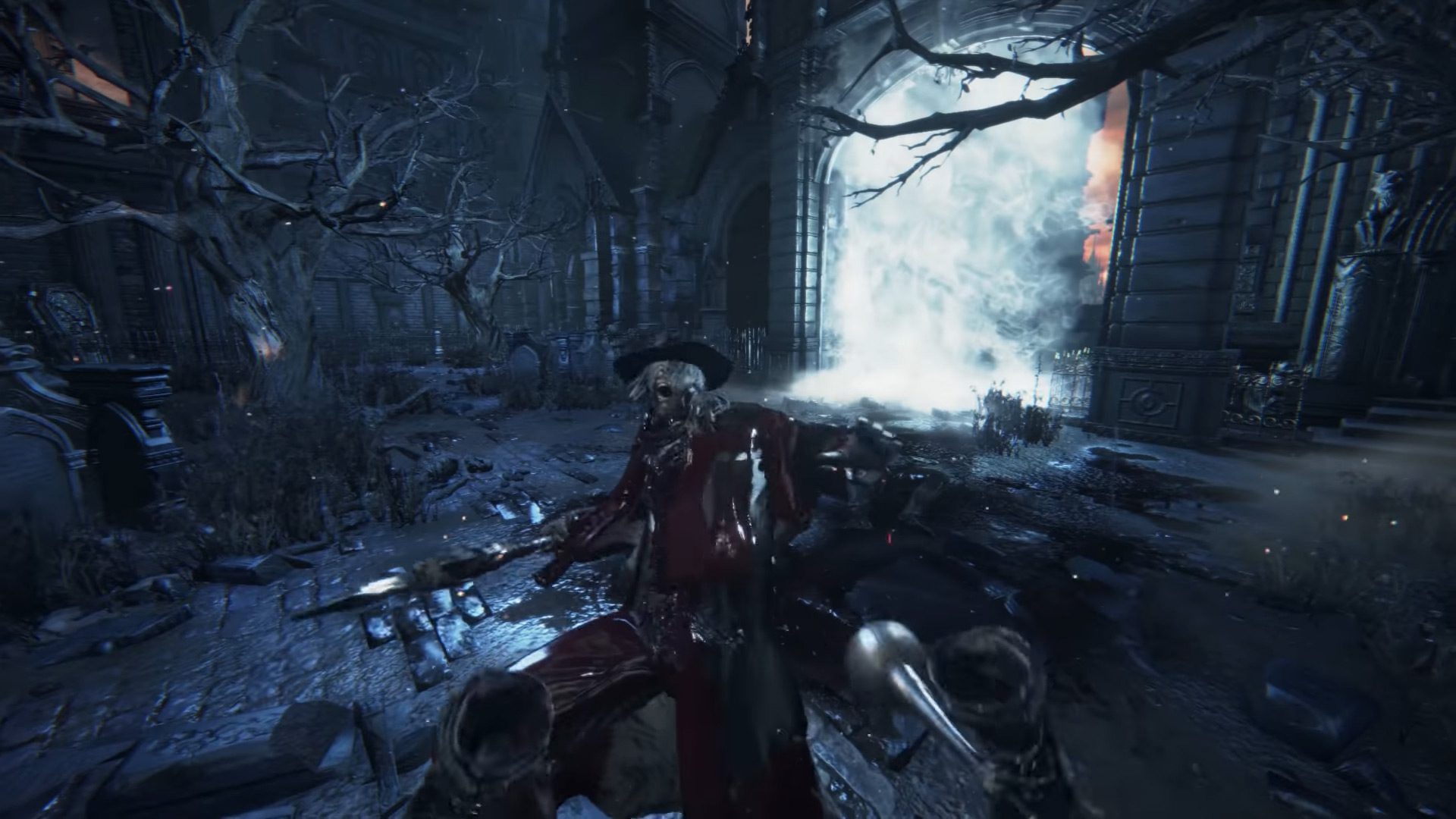 Any excuse to step back into Yharnam

This first-person mod for Bloodborne is even cooler than I would’ve expected, and you’ve got to see it in action. It looks like any number of sword-clashing VR games, except it’s way more frantic — and since this is Bloodborne, you’re getting up close and personal with some of the most memorable video game bosses in recent memory. Mind the spoilers.

This was one of the first bits of gaming news I saw this morning, and I wasn’t prepared to hear the Orphan of Kos’ horrific screams before my coffee kicked in. It’s like a boss rush!

I also like the weapon variety on display here beyond the usual trick weapons — it somehow slipped my mind that there’s a straight-up Gatling Gun in this game (as of The Old Hunters). I never even used it, but it’s cool to see it again in this new light.

And yeah, the cheeky moment with the pig at 1:31 got me good.

Bloodborne‘s first-person mod is a collaboration between Garden of Eyes, who you might know for those Bloodborne boss-vs.-boss videos and other oddities, and Zullie the Witch, a modder who’s been down this first-person rabbit hole many times before.

“The First Person mod has a storied history, owing to the fact From Software has barely changed their camera from Demon’s Souls all the way to Sekiro, outside of the black sheep, Dark Souls II,” explained Zullie the Witch. “In many ways, this is the same mod I created way back in Dark Souls, passed through Dark Souls III and Sekiro, finally snaking its tendrils into Bloodborne. I can’t wait to bring it to Elden Ring too.” 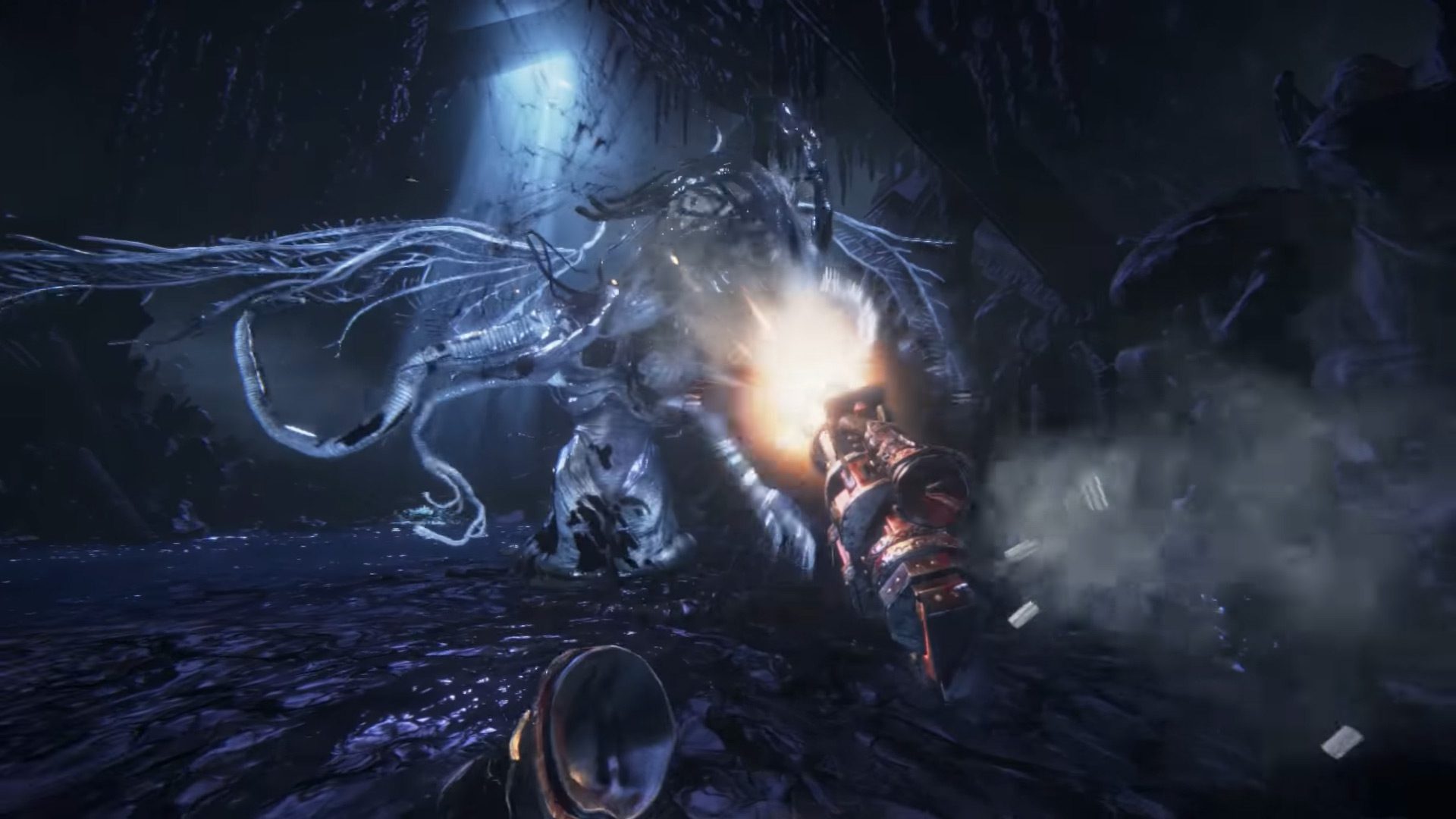 The first-person Bloodborne mod isn’t out yet, but it will be released “very soon,” along with a mod that opens up the locked shortcut door in the Cleric Beast’s stomping grounds.

Admittedly, few of us reading this article would go to the lengths needed to enable modding on our PS4, so the project is just something we’ll have to see from a safe distance. That said, as a proof-of-concept for something more official, I super dig it.

You may want to revisit King’s Field for the PS5’s VR headset, From. That could rule.