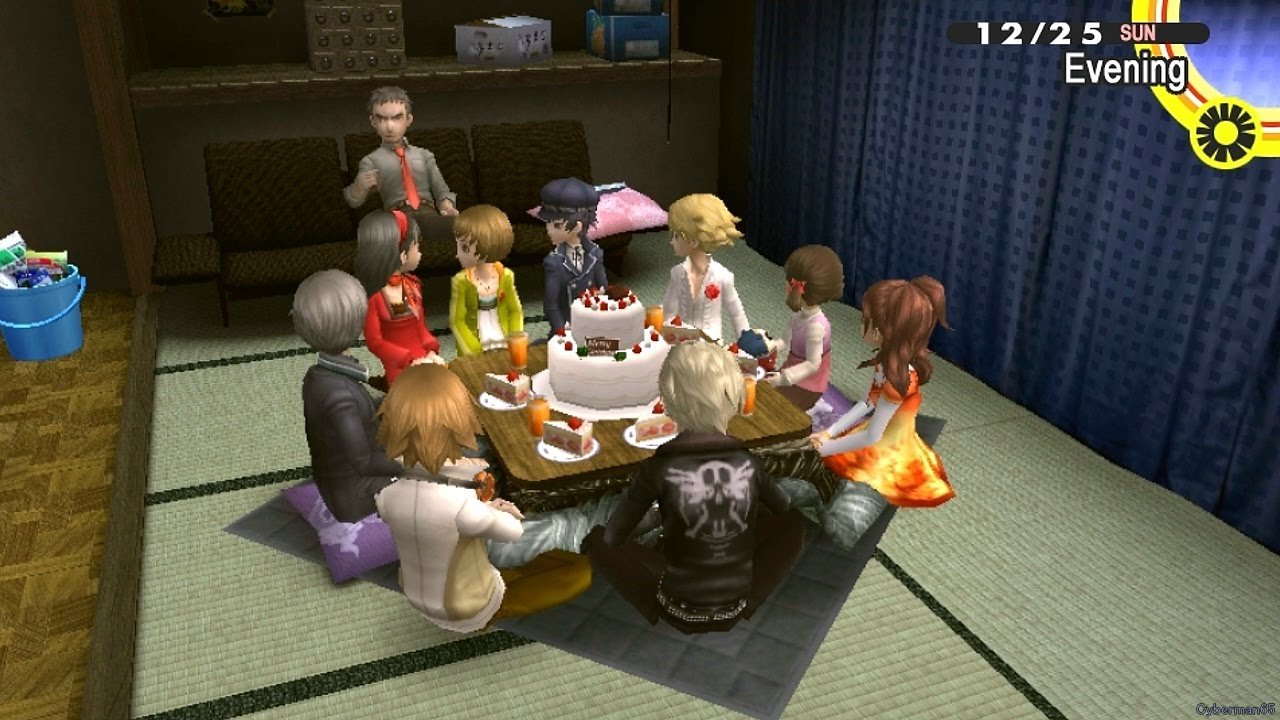 There will be blood

This edition of Bloggers Wanted is going to be focused on video game “families.” We’re steamrolling ever-closer to Thanksgiving and then onto the hell month that is December, culminating in yet another reason (aka Christmas) to spend time with your awesome/demon spawn relatives.

Much like the waking world, video games tend to force a group of people onto you who you’re going to be spending a whole lot of time with, whether you like it or not. There’s no choice involved. By some dice roll, or divine intervention, these are the people who will largely come to define how you experience life and the world around you.

With virtual stories, we’re often thrust into the company of people we might not want to even share an elevator with given a choice. Whether through Stockholm Syndrome or revealing themselves to be genuinely compelling companions, it’s easy to get attached to these folks.

Maybe it’s destiny or maybe your path has been prewritten to include some annoying kid/mascot companion who thinks they’re coming across as endearing, but actually, you fantasize all the time about the day when they’re finally no longer a part of your world. The day they finally just shut the fuck up for good.

[Looking at you, Karol…]

Maybe it’s someone, or even a group of characters, who you ended up really caring about, despite initially seeming incredibly lame. Maybe it’s an unassuming main character who eventually shows himself to be more likable than you initially thought.

Yes, for this prompt, I want you to spill the deets on your favorite, or even just particularly memorable, video game “families.” We’re taking some liberties with the term “family,” but I’m specifically referring to the people where you have no choice whether they’re in your life or not.

You can celebrate them, lament them, or even just describe them. Maybe you have a story about your real-life family, relating to video games, that you want to share? That’s fair game too.

We aren’t particularly picky. The important thing here is to write a damn blog. Head on over to the community blogs and be sure to use “The Fam: [insert title here]” for the title of your blog! There’s a chance you might even see your words on the Front Page of Destructoid!