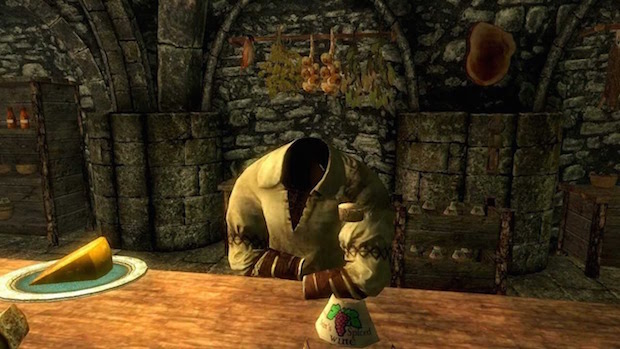 After a while, things can start to get weird

I don’t know about you guys, but sometimes I have a hard time finding a game I really connect with, you know? Sure, I’ll play my way through my backlog no problem, but I seem to forget each entry on the list almost immediately after I finish it. But every once in a blue moon, I finally find a game that I just can’t get enough of — I can stop thinking about it, reading about it, watching YouTube videos about it, and of course I can’t stop playing it until I have at least a few hundred hours racked up.

A few months ago it was Hades for me — there was something about that game that broke my brain. It seemed like I wanted to spend every waking hour of my day playing that game, especially because it gave me something fun and mindless to do while I listen to podcasts. I think I ended up around 350 hours before deciding I needed to give some other games a chance. I know that’s weak sauce compared to a lot of people out there, who have thousands upon thousands of hours in one game. 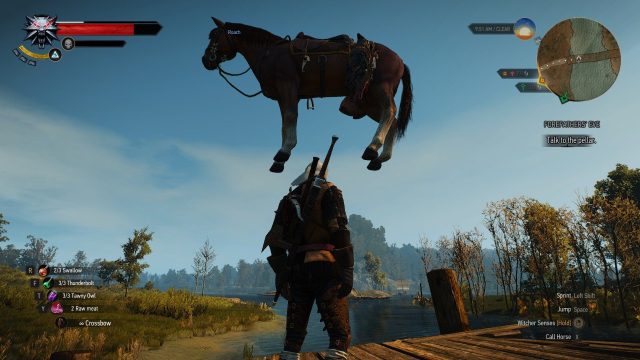 Of course, when you play one single game for that long, some unexpected things are bound to happen. Maybe it’s a crazy glitch, or a whole new secret area of that giant open world map you had never managed to find before. Maybe you decided to try your hand at some mods to give an all-too-familiar game a whole new feel. Maybe you just got so bored you decided to roleplay the mundane life of a farmer in a fantasy RPG. The possibilities are endless, and we want to know what wild possibilities you’ve encountered dozens of hours into your favorite game for our September Bloggers Wanted.

If you want your story featured, head on over to the community blogs, and feel free to headline your post any way you see fit — we’ll find it. Submissions are closing at the end of the month (September 30), and we’ll be highlighting our favorites on the front page!