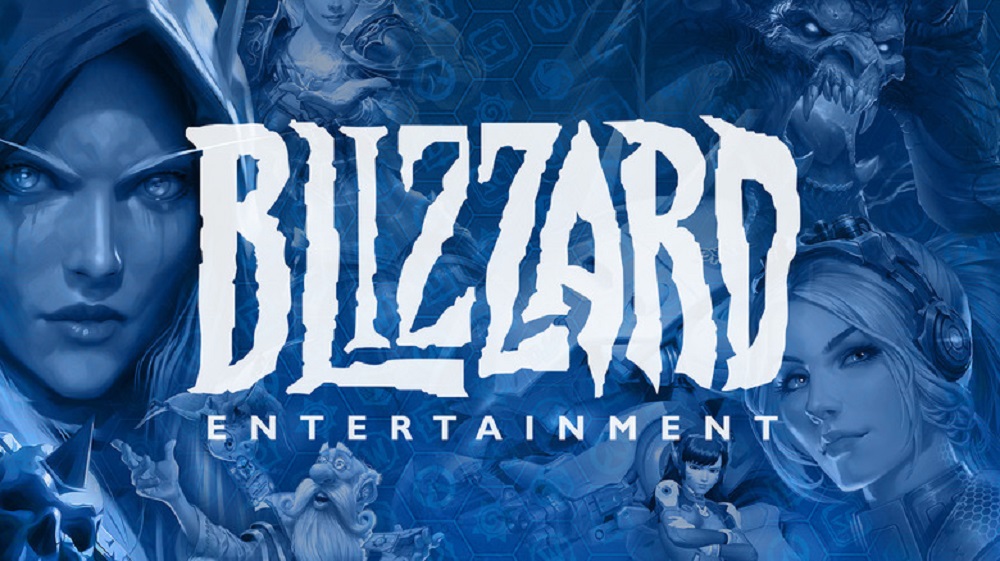 Blizzard Entertainment has announced that it is preparing to suspend service for all of its gaming properties in China in 2023.

On January 23, Blizzard’s agreement with Chinese holding company NetEase, which handles regional publishing duties, will expire. The two companies have been unable to negotiate new terms for a contract extension, and thus Blizzard will be taking the severe step of suspending service for all of its online titles — including World of Warcraft, Warcraft III: Reforged, Hearthstone, Diablo III, Diablo: Immortal, StarCraft, Overwatch, and Heroes of the Storm.

According to an official statement by the publisher, the Chinese release of Overwatch 2, World of Warcraft: Dragonflight, and Hearthstone: March of the Lich King “will proceed later this year”. Blizzard Entertainment will continue to see a new publishing partner in the highly lucrative market. 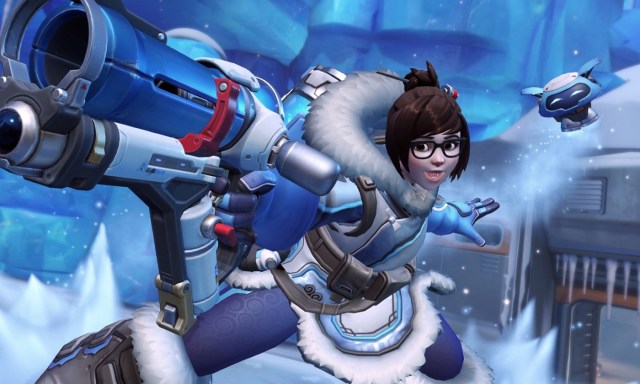 NetEase has handled Blizzard Entertainment’s output in China since way back in 2008, so this decision is quite surprising. Additional reporting by Bloomberg suggests that the failed contract negotiations were not just a matter of money, but also disputes on how to handle player data and general IP management. No doubt the news will also come as a major shock to the many Chinese esports players/teams that have built their brand around Blizzard games.

“We’re immensely grateful for the passion our Chinese community has shown throughout the nearly 20 years we’ve been bringing our games to China through NetEase and other partners,” said Blizzard President Mike Ybarra. “Their enthusiasm and creativity inspire us, and we are looking for alternatives to bring our games back to players in the future.”

You can read Activision Blizzard’s official statement on the matter on the studio’s website.