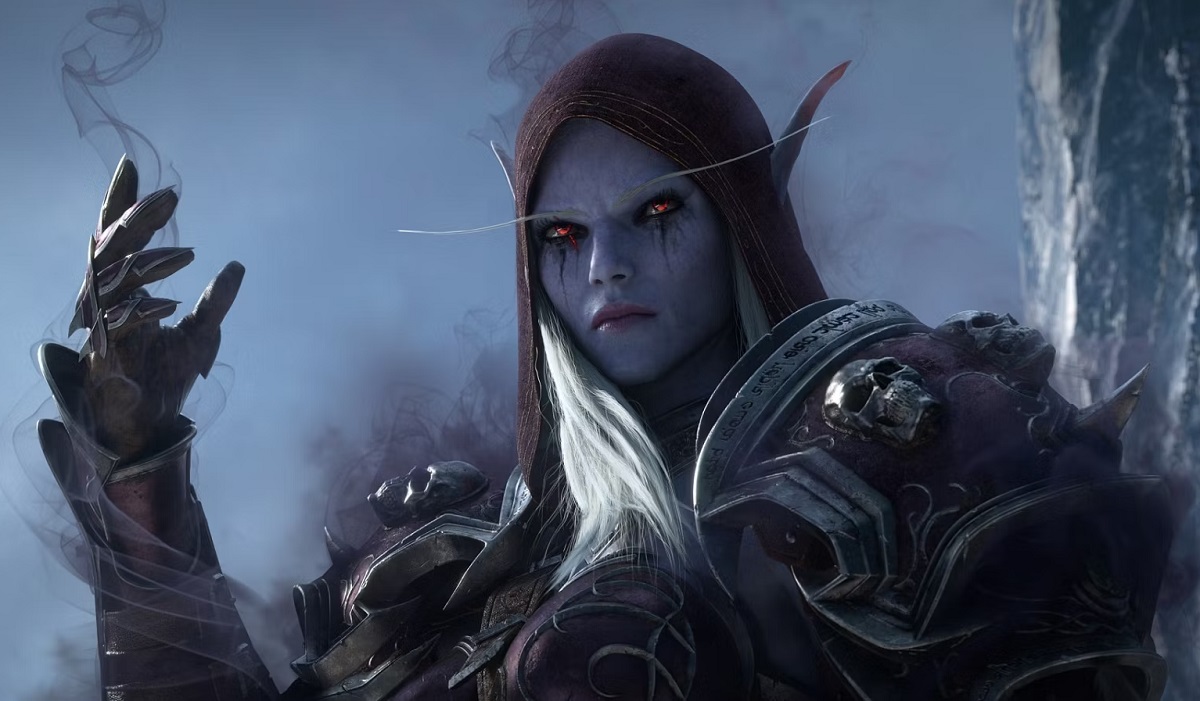 Tell us how you really feel…

Following on from this morning’s extraordinary news that Blizzard Entertainment is to suspend service of its games in China, the president of Chinese publishing partner NetEase has blasted the World of Warcraft developer for its role in the breakdown of contract negotiations.

Speaking very candidly on LinkedIn, Simon Zhu, spoke of his disappointment with the separation, stating that he himself had spent “10,000 hours” playing Blizzard games and claiming that he was “heartbroken” not only for himself, but for “all of the players who lived in those worlds”. Most pointedly, Zhu singles out an unnamed “jerk” at Activision Blizzard for, in Zhu’s opinion, causing damage to the relationship.

“As a gamer who spent 10,000 hours in the world of Azeroth, Starcraft and Overwatch, I feel so heartbroken as I will no longer have the access to my account and memories next year,” began Zhu. “One day, when what has happened behind the scene could be told, developers and gamers will have a whole new level [of] understanding of how much damage a jerk can make.”

“Feel terrible for players who lived in those worlds.”

As we reported earlier, Blizzard Entertainment will suspend service to its range of IPs in the China region, formerly distributed by NetEase. This includes hugely popular titles such as World of Warcraft, StarCraft, Diablo, Hearthstone, and Overwatch. It has since been confirmed that mobile title Diablo: Immortal falls under a separate contract and will continue to be distributed by NetEase.

Blizzard Entertainment is currently looking for a new partner to carry its products in the very financially lucrative territory in the future.