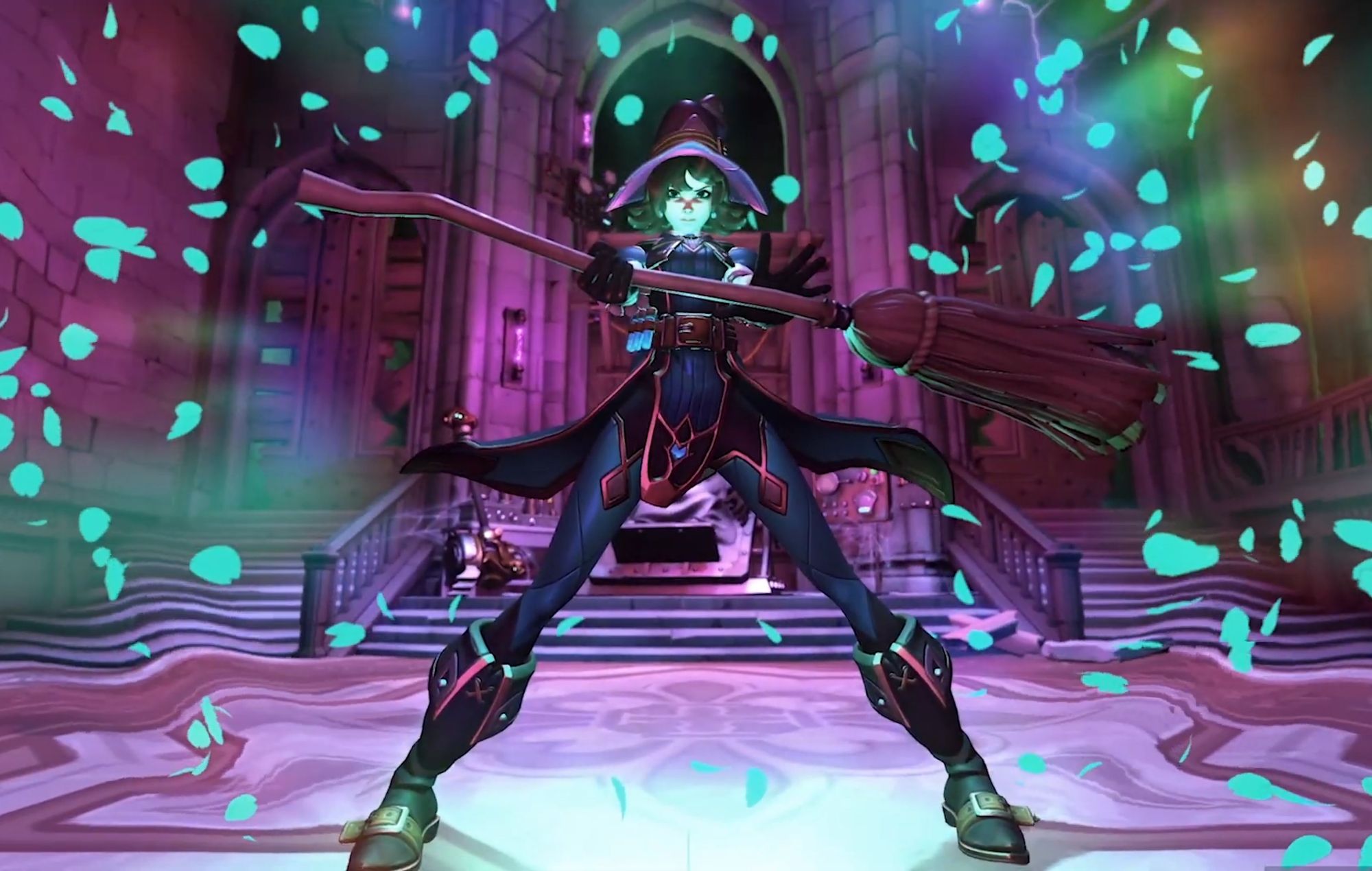 An Overwatch 2 survey is rolling out for a number of users, and so far, it’s a chance for active players to voice their ire for the new systems put in place in the “sequel.”

Shared on the game’s subreddit, scores of users are reporting that they’ve obtained an email from Blizzard, asking for feedback for the battle pass and Overwatch Store (read: the cyclical direct payment cosmetic store). As Eurogamer points out, some users are getting different “triggers” for the emails, that range from purchasing content, to not purchasing content. So it seems as if they’re trying to get an array of feedback from pretty much everyone. As of publication, I personally have not gotten an email yet.

As we’ve pointed out (particularly in the past week), Overwatch 2 is not running very smoothly post-launch. Some of the microtransactions feel particularly predatory, and one of the first major seasonal events isn’t up to par.

While the game itself does still mostly feel like Overwatch, the main thing I noticed when first booting it up (and still deal with now) is how busy the game is. The season pass system isn’t an upgrade, and I’m particularly worried about future seasons, especially ones that add characters into the mix.

One of the chief issues is that Blizzard, when erasing the original Overwatch and adding this free-to-play scheme, didn’t really add much value: even for premium season pass owners. Maybe the PVE update will change that, but most of us are wondering when that will even happen (and some of you will be long gone, and won’t wait that long to find out how it impacts Overwatch 2).