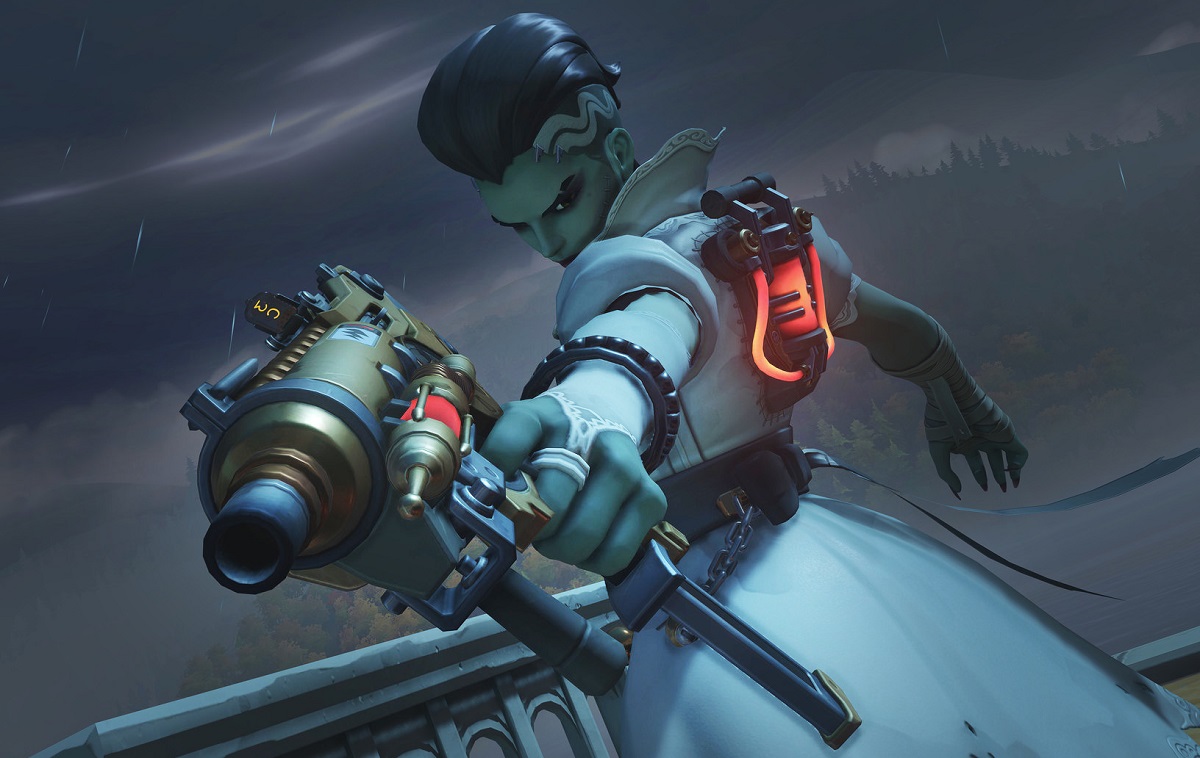 Overwatch 2 gets into the Halloween spirit

Halloween is indisputably the best holiday of the year, so naturally, the spookily-themed events in live service games are something I look forward to every October. Overwatch has always had the best one in my opinion, with Junkenstein’s Revenge (and its annual iterations) being a welcome, stylish PvE switch up to the usual competitive multiplayer formula.

I remember when the original Halloween event dropped in Overwatch, and from what I can recall it was the first event of its kind in the game. Everyone loses their collective minds over all the cool skins and other cosmetics, the retheming of the menu and usual maps, and the fun bits of story that tied it all together. It was a magical time, and we were not yet scorned by the let-down that has been Overwatch 2.

Fast forward to now, and we have the latest version of the PvE brawl mode, now known as Junkenstein’s Revenge: Wrath of the Bride. Sombra takes on the role of the titular bride, who has locked Reinhardt away in a castle to perform experiments on him. The mode features all the usual bosses we’ve seen in past Halloween events, including Junkrat (known as “Dr. Junkenstein”), Roadhog (“Junkenstein’s Monster”), Reaper (“The Reaper”), Mercy (“The Witch”), and Symmetra (“The Summoner”). New bosses this time around include Bastion (“The Experiment”), Sigma (“The Unstoppable Ghost”), and obviously Sombra (“The Bride”). 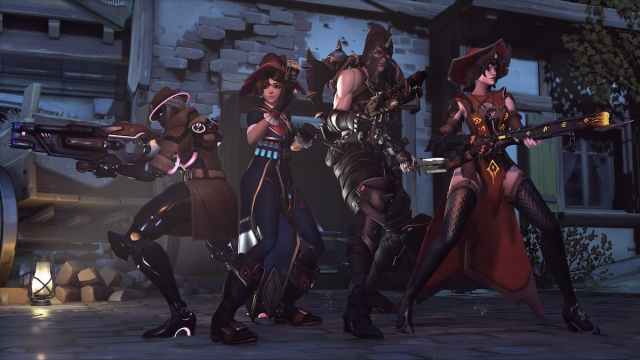 While the previous events have taken place in a relatively small modified version of the Eichenwalde map (called Aldersbrunn), Wrath of the Bride is the longest, most sprawling version of the Halloween game mode yet. Rather than taking place in a small part of the map in front of the castle, players get to traverse the entire Aldersbrunn map, which includes the tavern, the dungeons, the hallways of the castle, and a final boss fight in the throne room itself. There are also some cool set pieces, like a nightmare sequence where players face a series of evil Echo clones.

The whole experience is really polished, and arguably the most elaborate PvE event the game has ever seen. The interactions between the characters are a whole lot of fun, the atmosphere is on point, and having themed skins to go along with it really seals the whole deal. If this is any inkling of what Overwatch 2‘s single-player campaign will look like when it drops next year, I think we’ll have a lot to look forward to.

There are four heroes to play as in Wrath of the Bride, including Junker Queen, Sojourn, Ashe, and Kiriko. This is where I start to have some issues. Based on their abilities and overall synergy, I don’t think this was a great combo of heroes to choose. As a tank, Junker Queen doesn’t have much by way of damage mitigation. With her shotgun and blade secondary ability, she’s a close-range hero, which makes the addition of the Zomnics exploding when they get too close all the more painful. 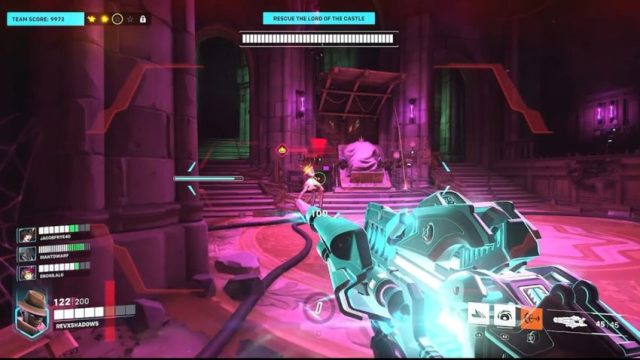 Ashe and Sojourn are both mid-to-long-range heroes, and already have fairly similar kits to begin with. I would have liked to switch one of the DPS out with someone short-to-mid range, like Tracer or Mei, but I guess they want to align the event with the heroes that are getting new skins for Halloween. They’re also running out of heroes to use because, after years of Overwatch Halloween events, they’re using half of them as for bosses anyway.

Finally, there’s Kiriko. I get that they want to have people try out the new healer, but I just don’t think she does enough healing to be the only support character available to play. She’s more of an off-healer than anything else, and when I’ve played her in Wrath of the Bride, I found myself holding down right trigger (that’s the heal button for my PC gamers out there) the entire time and still struggling to mitigate enough damage to keep my team up.

Maybe it’s just me, but I’ve found I can only beat Wrath of the Bride unless everyone on my team really works together. I did manage to beat Expert difficulty on the first try, but our Sojourn also had double the kills of all of the rest of us combined. Do I just need to git gud, so is anyone else having trouble beating this year’s event compared to previous years? 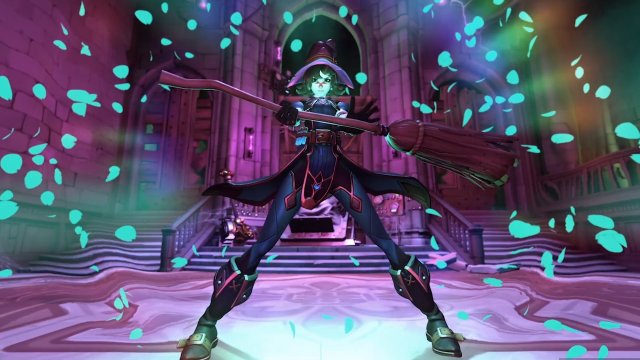 You can look, but don’t touch

Then finally, there’s the matter of the skins. I’ve already expressed my distaste for the Battle Pass and move away from earning cosmetics and loot boxes as a fun, rewarding part of the gameplay loop, but now that we’re in the midst of the first special event since the sequel dropped the difficulty of getting the skins without paying is even more noticeable. I used to look forward to the thrill of opening a loot box to find the hot new Halloween skin everyone wanted, and subsequently playing as that hero to show it off. That extra bit of fun is missing, and while it doesn’t keep me from playing the game by any means, it does make me a little bit sad when I remember how things used to be.

I’d still rather have this than no Overwatch Halloween event at all, and like I’ve said, I’ve still had a pretty good time playing Wrath of the Bride. Queuing up with friends this Halloweekend should make for a more pleasant time, too. At least I have my Mercy Witch skin to show off, but I don’t think I’ll be able to get any of the new skins this year.