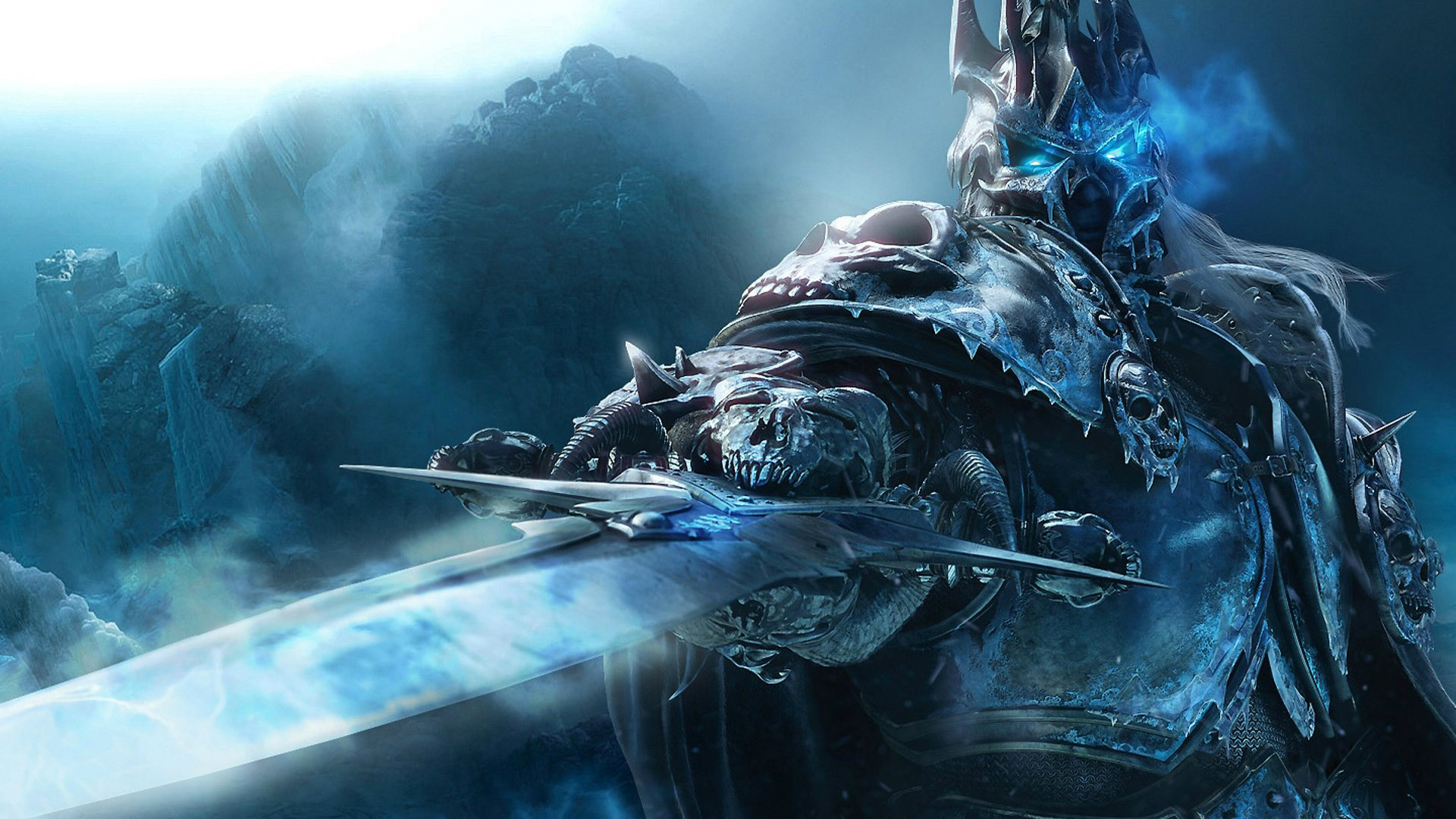 Warcraft III is getting a new patch. Yes, Warcraft III. You read that correctly.

Blizzard is planning to issue an update to the 2002 strategy game this Tuesday, March 15, according to Robert Bridenbecker, the head of Blizzard’s classic games division.

Bridenbecker didn’t specify what patch 1.27 entails, but if the one Diablo II just received is any indication of what to expect, it’s probably just to ensure compatibility with modern hardware.

This will be the first time Blizzard has updated Warcraft III since 2011, and it doesn’t sound like it will be the last. Apparently these patches are merely the first stops on a long journey to keep classic titles like Warcraft III, StarCraft, and Diablo II relevant for many years to come.