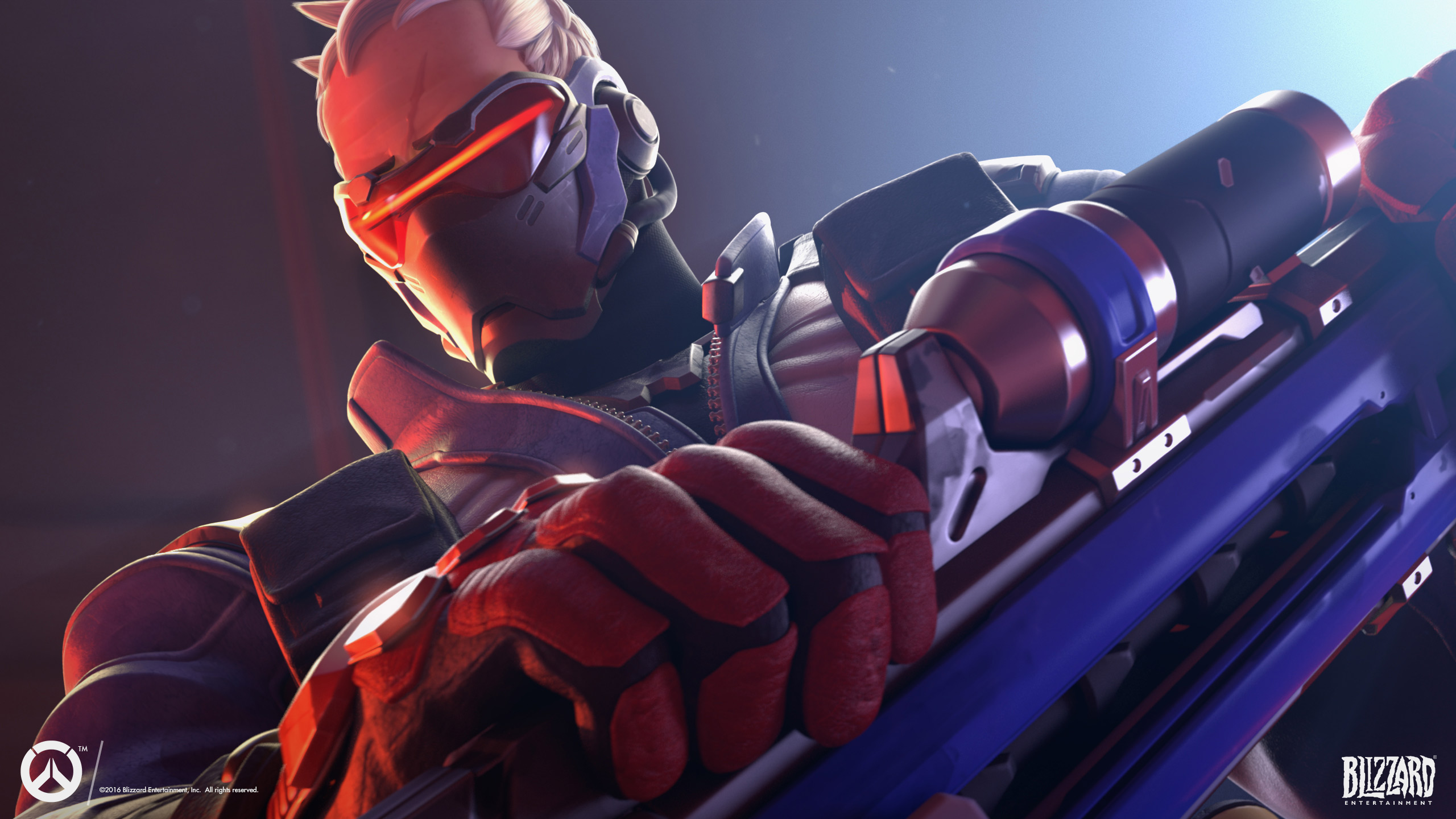 In the days leading up to Overwatch‘s second season of competitive play, director Jeff Kaplan has begun detailing the many tweaks being made. This nearly 15-minute video couldn’t even cover everything!

Much of the work being done is meant to make competitive feel more rewarding. The current skill rating system of 1 to 100 will be bumped way up to a scale of 1 to 5,000, meaning instead of going up or down “half or a quarter of a skill rating” after a round, your rank will shift by whole numbers.

Another big change: skill ratings will fall into one of seven tiers like bronze, silver, or gold. Excluding the top two tiers (the best of the absolute best), you won’t be able to fall out of your highest tier — so if you make it into gold and have a bad week or three, you’ll still have your gold status. To that end, your rewards at the end of the season will depend on the highest tier you achieved.

Without getting deep into the minutia of timer tweaks (listen to Jeff’s explanation at 5:40), Blizzard is altering how rounds can play out. Hybrid and Payload maps are getting the “Time Bank” system currently seen on Assault maps, and there won’t be any more sudden-death rounds or coin flips.

While ties will be possible, Kaplan says they should be “very rare.” In those situations, you’ll still come away with some competitive points (one win will be worth 10 points, and golden guns will cost 10 times their current price; your existing points from Season 1 will be multiplied by 10).

If you’ve come up against way-too-good teams full of grouped friends, that should become less of an issue in Season 2. “What we’re fighting with here is the desire for people to play with their friends versus the unfairness of widely disparate skill ratings grouping with one another,” says Kaplan. “It’s a tricky place for us to get to in terms of balance. We’re hoping those of you who play on the [Public Test Region] and group with friends give us your feedback about what you think that right [skill gap] number is. That’s something that’s not terribly difficult for us to iterate on.”

Kaplan noted that he couldn’t cover every single specific change planned, so I’m hopeful that something, anything, will be done to further deter jerks from quitting competitive matches. “We want Season 2 to feel kind of like a new beginning,” he said. “Like a really awesome moment where everybody can come back and try the system again and feel much better about the direction that it’s taking.”