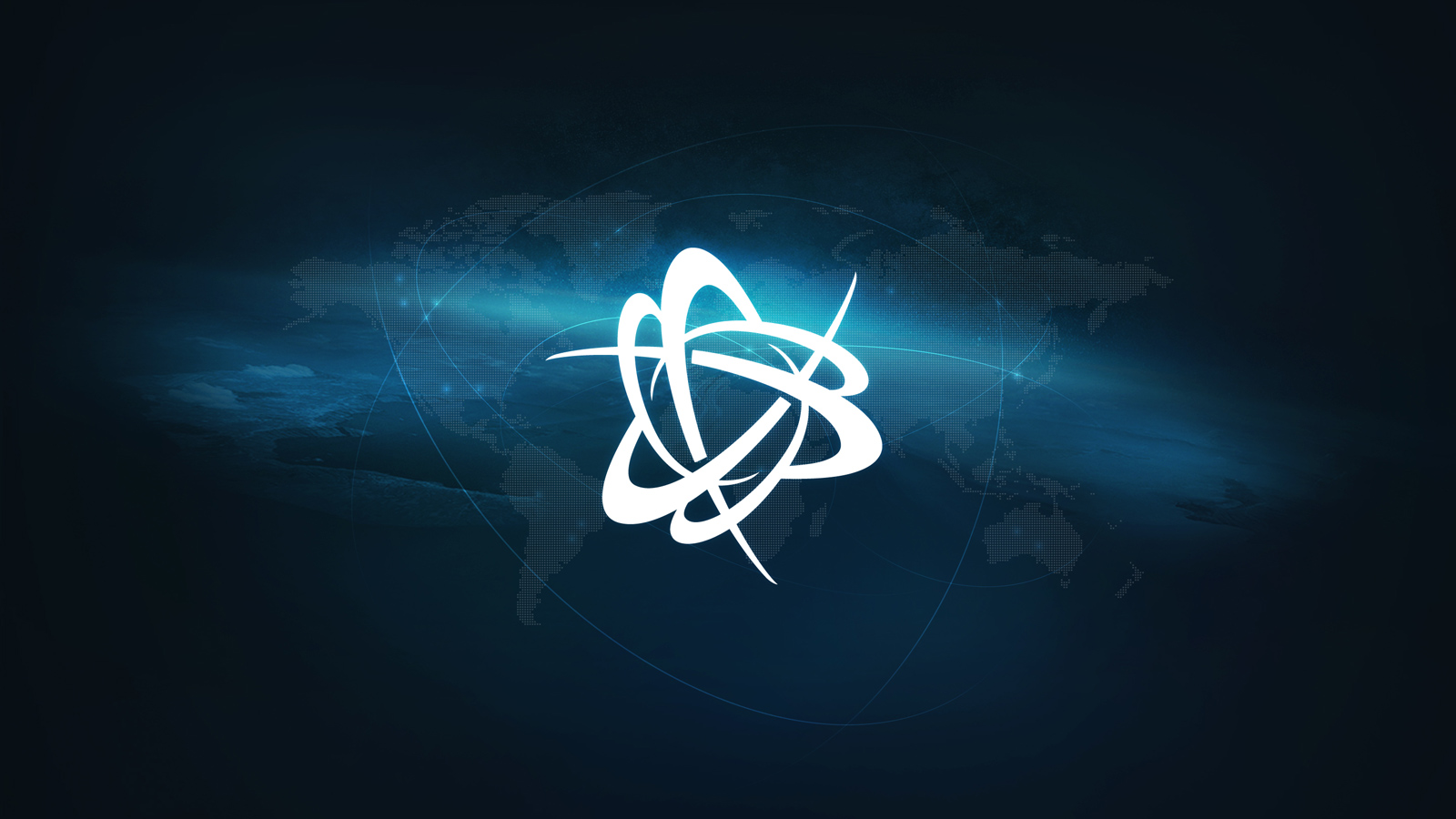 But that doesn’t mean we have to

Nostalgia aside, the name “Battle.net” seemed much more sensible in the mid- to late-’90s, back when Diablo and StarCraft were Blizzard’s latest and greatest. The online gaming service has come a long way since then, but the name, an undeniable product of its time, has essentially gone unaltered.

Nearly two decades later, Blizzard says it plans to get away from calling Battle.net, “the central nervous system for [its] games,” by that name. The technology itself won’t be changing or going away, but the company will begin “referring to it as Blizzard tech instead. You’ve already seen this recently with things like ‘Blizzard Streaming’ and ‘Blizzard Voice,’ and more changes are on the way.”

What’s the reasoning here? “When we created Battle.net, the idea of including a tailored online-gaming service together with your game was more of a novel concept, so we put a lot of focus on explaining what the service was and how it worked, including giving it a distinct name. Over time, though, we’ve seen that there’s been occasional confusion and inefficiencies related to having two separate identities under which everything falls — Blizzard and Battle.net. Given that built-in multiplayer support is a well-understood concept and more of a normal expectation these days, there isn’t as much of a need to maintain a separate identity for what is essentially our networking technology.”

It’ll always be “Battle.net” to me. (Not that I really have a choice. It’s burned into my brain!)