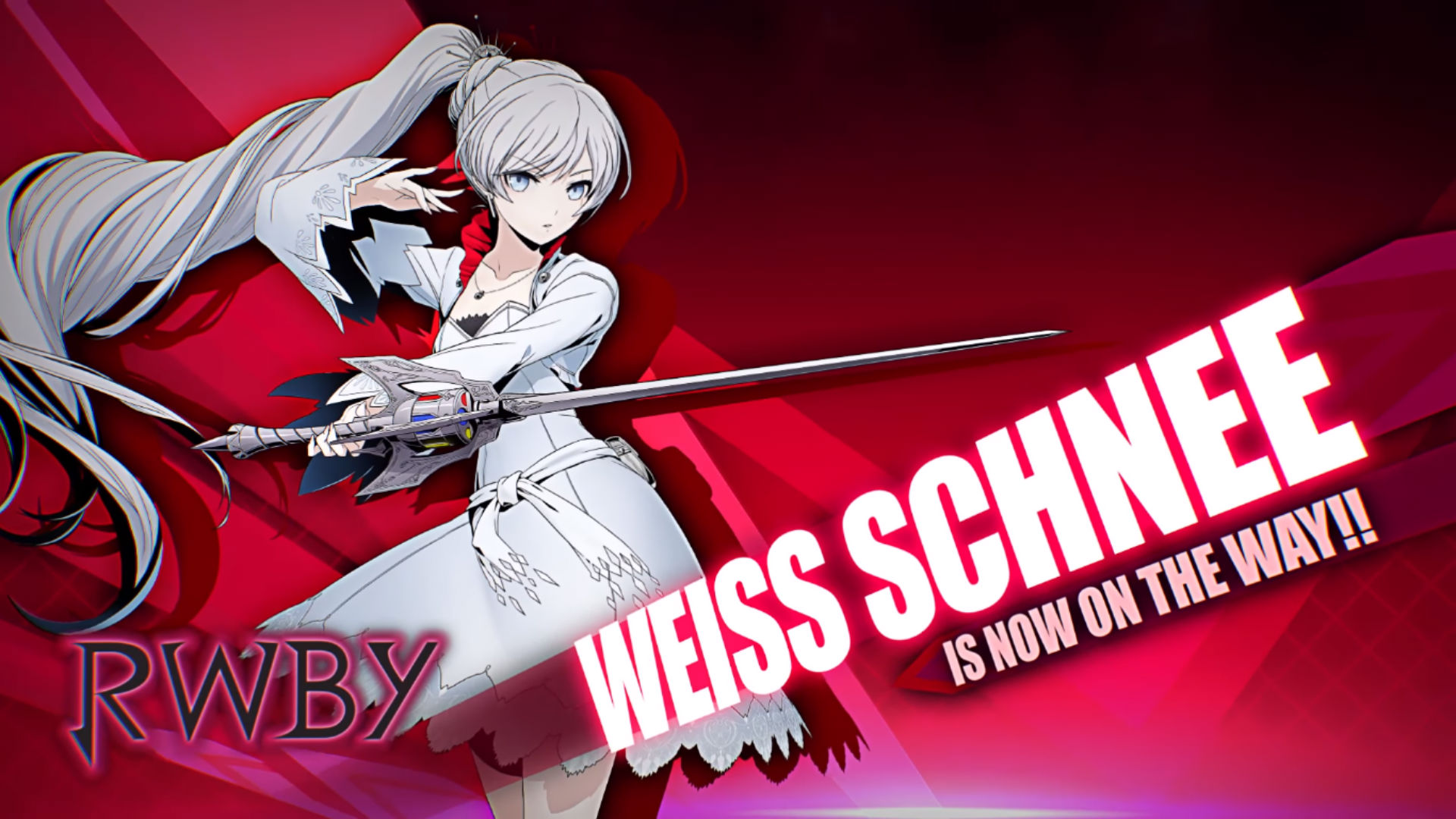 And BlazBlue’s Rachel Alucard and Hazama

I’m pretty sure Arc System Works is going to reach a pretty huge audience with BlazBlue Cross Tag Battle. Not only does it combine assets and characters from the BlazBlue series, Persona 4 Arena, and Under Night In-Birth, but also characters from Rooster Teeth’s RWBY series.

Joining the previously announced Ruby (from RWBY), Ragna and Jin (BlazBlue), Yu and Yosuke (Persona 4 Arena), and Hyde and Lynne (Under Night In-Birth) are Rachel and Hazama (who I didn’t expect to see here) from BlazBlue and the cute Weiss Schnee from RWBY.

What’s really going to grab that audience, however, is the fact that BlazBlue Cross Tag Battle will be releasing on PlayStation 4, PC via Steam, and Nintendo Switch sometime next year. Yes to more fighting games on the Switch, son.