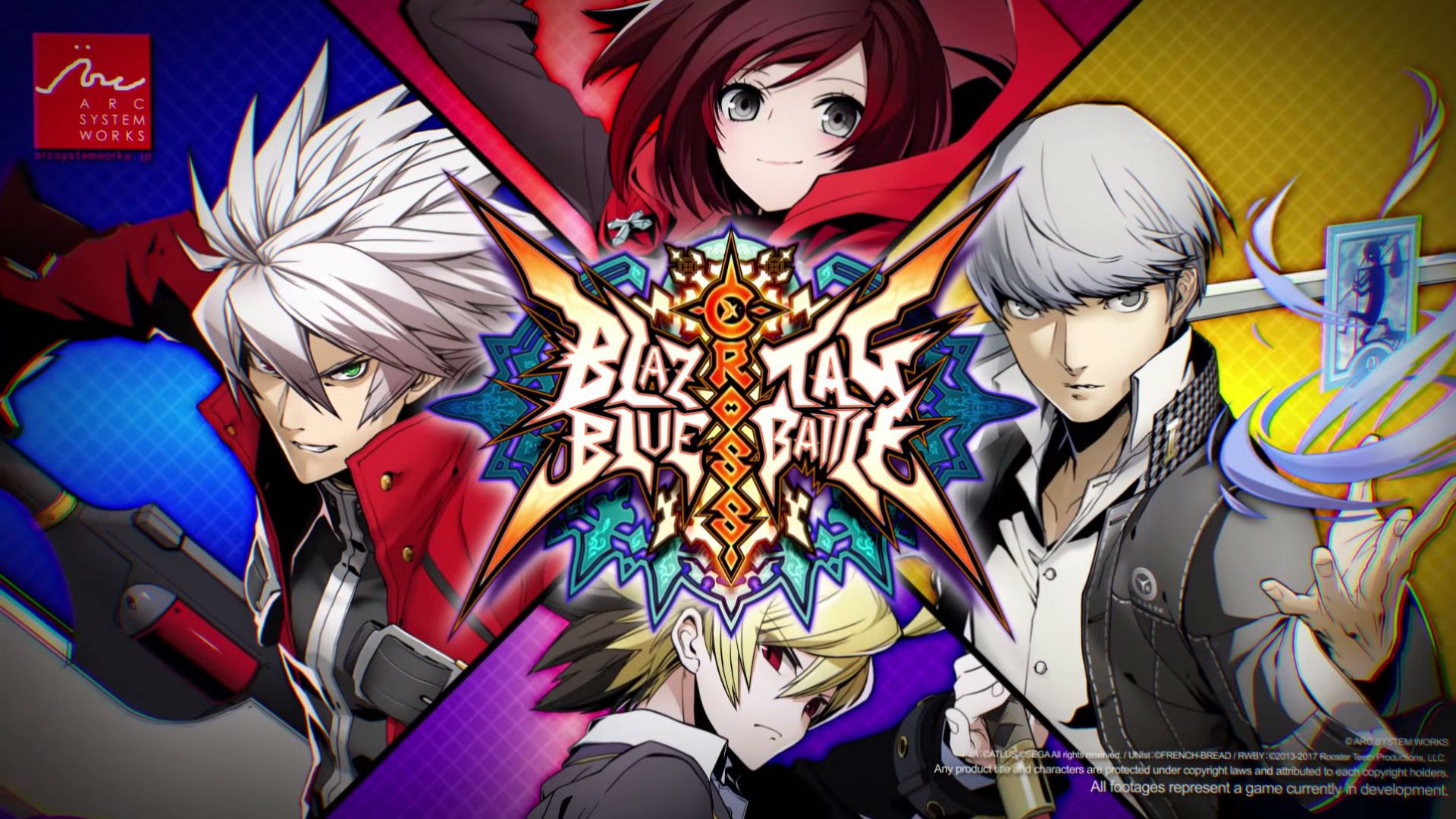 ArcSys taking a page out of the Capcom book

Arc System Works is just pouring salt in all sorts of wounds right now. Not only do they have Dragon Ball FighterZ on the horizon, they’ve also got their own dream crossover in the works. BlazBlue Cross Tag Battle, which was announced right after the BlazBlue: Central Fiction EVO finals, is a 2-on-2 fighter featuring characters from BlazBlue: Central Fiction, Persona 4 Arena, Under Night In-Birth, and…RWBY?

I didn’t see this coming at all, and I’m sure it’s going to make a lot of fighting game fans happy. I know RWBY fans have been wanting a fighting game for awhile, so this seems like the perfect place to slip one in.