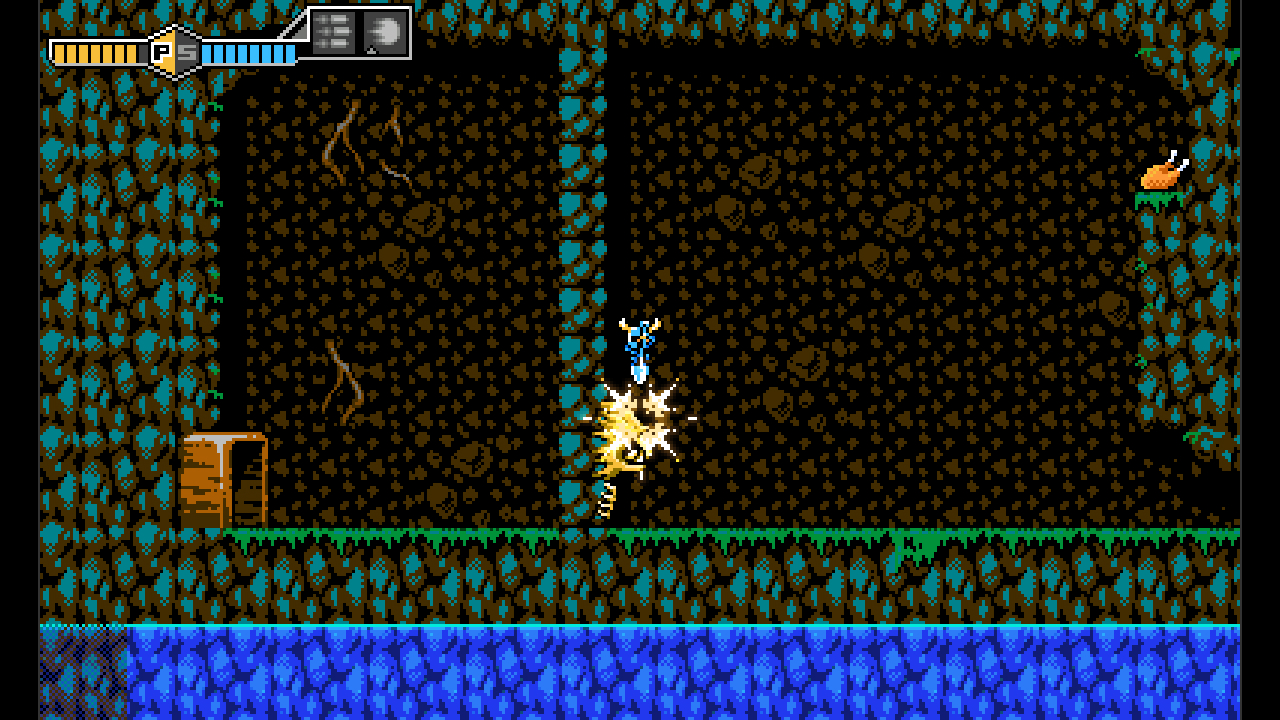 Inti Creates is on a roll with its Blaster Master Zero support, and in addition to a few updates and shakeups there’s also been a steady stream of character DLC. Traditionally the developer has put them up for free for a few weeks then converted them to reasonably priced $1.99 downloads, and that train continues with Shovel Knight this week. This comes right off the heels of the announcement that Inti Creates sold 100,000 copies of the game across the 3DS and Switch.

Later today when the eShop updates, Shovel Knight will be free until August 16. All you need to do is look up Blaster Master Zero on the eShop, then click the add-on content menu option and you’re good to go — you can grab it even if you don’t own the game.

The eShop typically updates at 9AM PT, so just get it before you forget to.