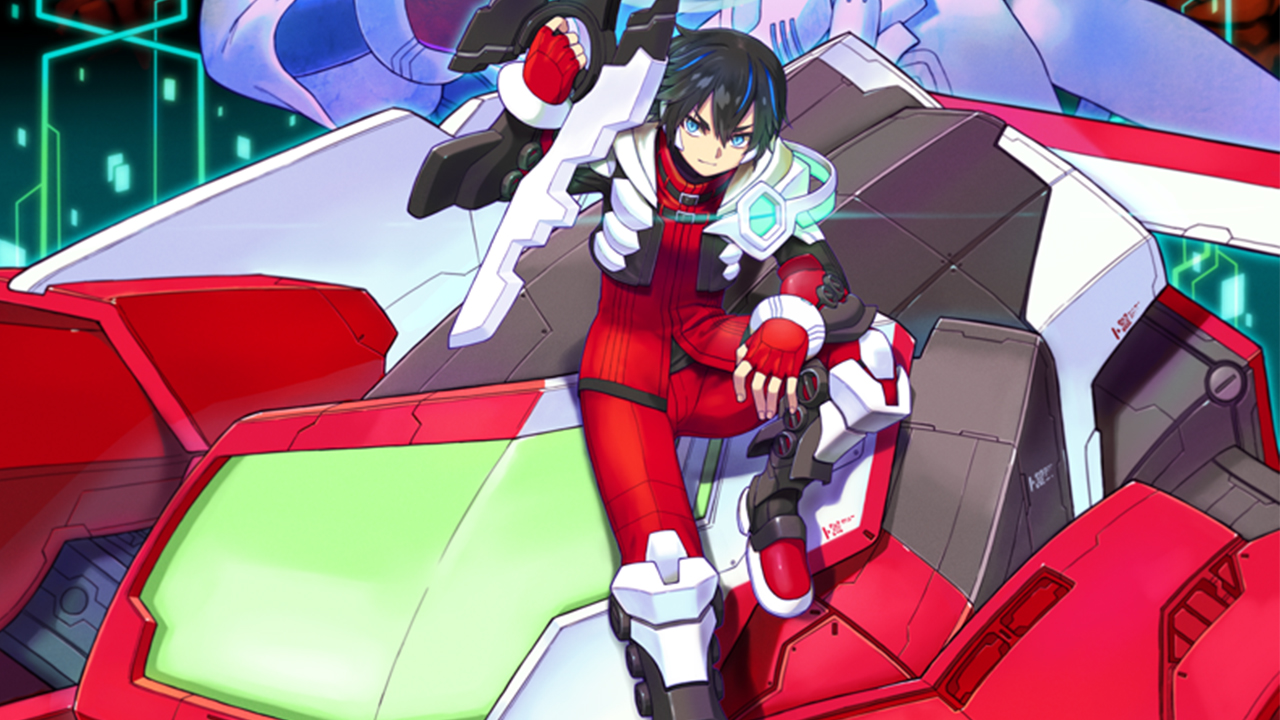 Not a paid mod

I’m surprised that I’m still writing about Blaster Master Zero. The game launched alongside the Switch, but is still receiving a bunch of free updates with new game modes and characters. The next update to come to the 2D revival will be a boss rush mode, though it’s not as simple as that sounds.

While the 3DS and Switch will receive a generic, single-player only version of boss rush, the Switch version will also be getting a co-op enabled mode titled “Multi Boss Blast.” As you can see in the video below (courtesy of Nintendo Everything), the mode looks like a total blast with a friend. I especially like being able to use the DLC characters instead of just having a palette swap.

To access the mode on Switch, you’ll need to first beat the main campaign. I guess that makes sense, though I’m not sure why 3DS users would have instant access to the single-player version. I suppose it is to make up for the fact that the multiplayer variant won’t be included.

Another bonus for Switch users is that the number of save slots will be getting increased from nine to 21. Even with starting a campaign for each DLC character, I still haven’t used more than five saves. I know a lot of people like to make a bazillion saves to avoid things like power outages or console failure, so at least I get it. Sadly, the 3DS version won’t be getting anything similar due to memory limitations.

This new update will be landing on the 3DS and Switch eShops on October 5. Unlike the character add-ons, this will be permanently free, so you won’t need to rush out to get it. You will have to rush once you have it, though, since it is a Boss Rush mode…Get it?..guys?..anyone?..