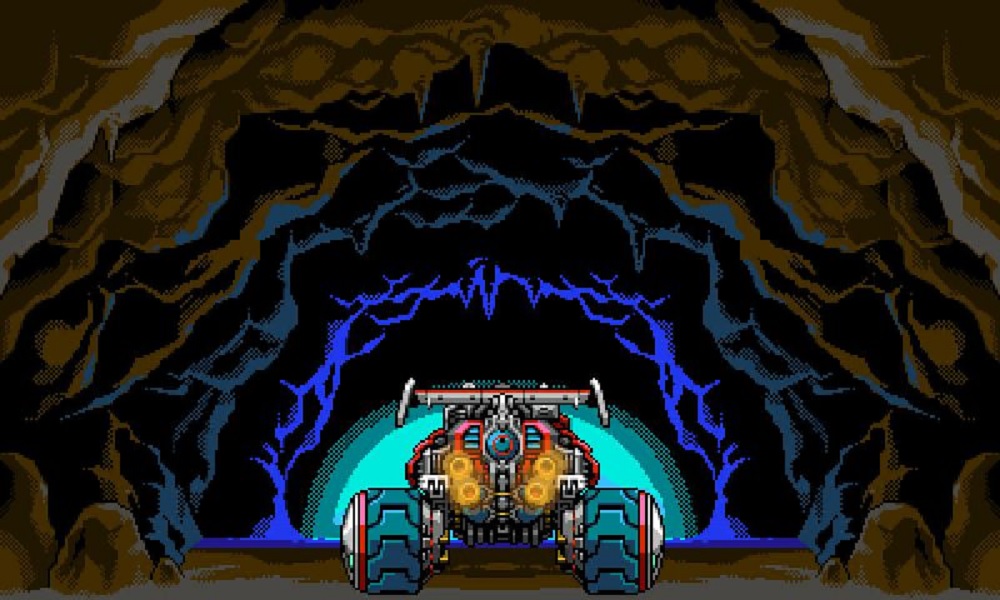 Inti Creates may not be super well known, but their fantastic job with Mega Man 9 cemented my respect for them. They clearly understood what it meant to reboot a classic series and I had no doubt that Blaster Master Zero was going to be good. To my surprise, I found the game to be pretty damn easy. Maybe I’m just very accustomed to old-school design, but I only died a handful of times and generally thought the experience could use some difficulty tweaking. The bosses, in particular, were a joke.

For the 1.2 update, (available right now on Switch and May 4 for 3DS) Inti Creates has given us a “Destroyer Mode,” which is basically “Hard” mode. While you’ll need to first finish the main game, after doing so all enemies in side scrolling sections will be stronger than default and some will require specific weapons to be used on them. In the overhead segments, defeated enemies will explode on death and send shrapnel in multiple directions. That sounds great, since I basically stuck with Jason’s ultimate beam and absolutely wrecked the overhead sections. As SOPHIA, using the heat seeking missiles was also a great way to avoid enemies, so requiring different weapons should prove fun.

As an extra bonus, “EX Character Mode” lets you play through the game as different characters. Only two have been confirmed so far, but it looks like they are going to be $1.99 a pop. Gunvolt from Azure Striker Gunvolt and Ekoro from Gal*Gun will join the game on May 4 and June 1, respectively. Each will be free for the first two weeks before going to the aforementioned price.

Its nice to see a relatively small game get some post-launch attention. I don’t know that any of these additions will spur any sales, but having a harder mode to return to makes replays of Zero sound more enticing. I know unlocking “Ultimate Mode” was neat, but I want the game to be harder, not a total cakewalk.