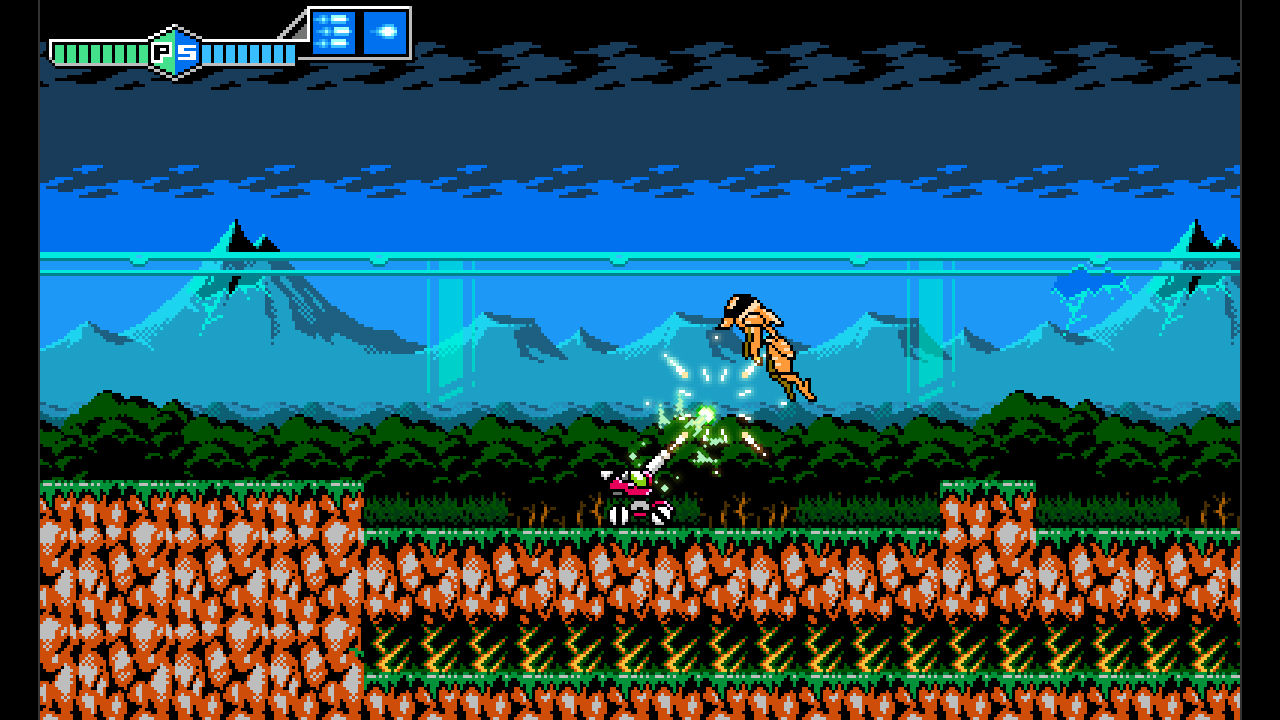 Although it’s going to miss the technical launch day of March 3 in the west (it’s a full-on launch game in Japan), it’s close enough.

Inti Creates has revealed that Blaster Master Zero will be arriving west in North America in Europe on March 9 on both the 3DS and the Nintendo Switch. The differences between the two include HD rumble for the latter, as well as a “brand new co-op mode” by way of the two Joy-Con remotes. Zero is kind of a re-imagining of the first game, and “starts the entire saga over from zero,” according to the developers. It’ll be $9.99 when it arrives.

While I wouldn’t normally have faith in this project with a lot of other developers, Inti Creates has an incredible track record, so I’m stoked to see what they can do.