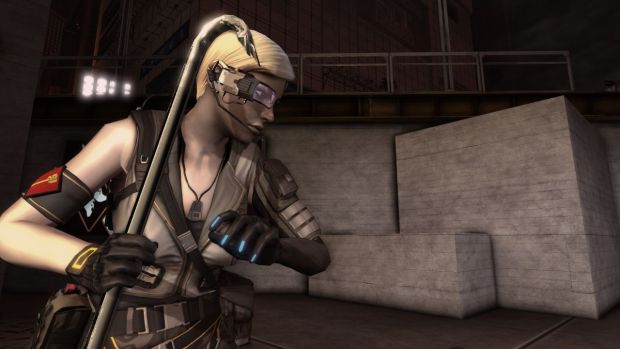 Zombie Studios’s free-to-play FPS Blacklight: Retribution just got some brand new free content in the form of a horde mode. Onslaught sees up to four players working together to fight off wave after wave of zombies. Players will also be getting new maps and new weapons too.

Additionally, those that download the new Onslaught content through Steam will be given an exclusive in-game item in the form of a silver crowbar melee weapon. Hmmm, I wonder if that has any connections to a Valve game?!?!

Lastly, Blacklight: Retribution was just made available for fans in Turkey with a fully localized version of the game. Neat.