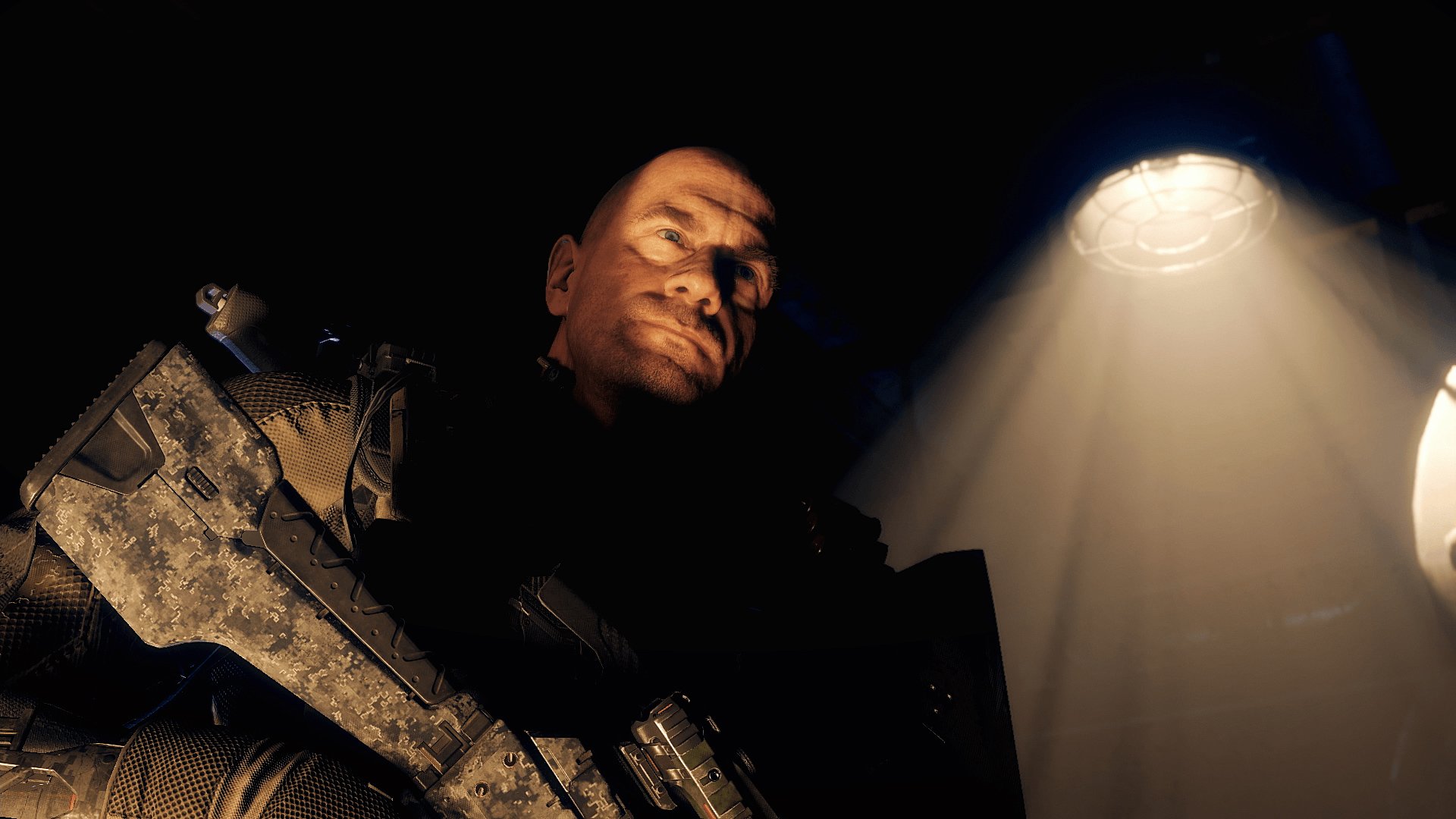 Veteran mode is scary enough, thanks

We were only just chatting about overly harsh difficulty modes last week with Naughty Dog’s Brutal option for Uncharted: The Nathan Drake Collection, and now here’s Treyarch with a grueling addition to Call of Duty: Black Ops III to contrast the campaign’s unlocked level structure.

With Realistic difficulty, “you have one point of life, so if you’re shot once, you’re dead,” director Jason Blundell told Xbox Achievements, adding that you’ll have to survive as a group. “You end up respecting the level in a completely different way, and once gunfire opens up, everyone just drops to the ground, because if any one bullet hits you or a grenade goes off near you, you’re dead.”

There’s an achievement / trophy, “No One Will Believe You,” tied to clearing Realistic (though not for the PS3 and Xbox 360 ports of Black Ops III, which lack the campaign). Good luck with that.